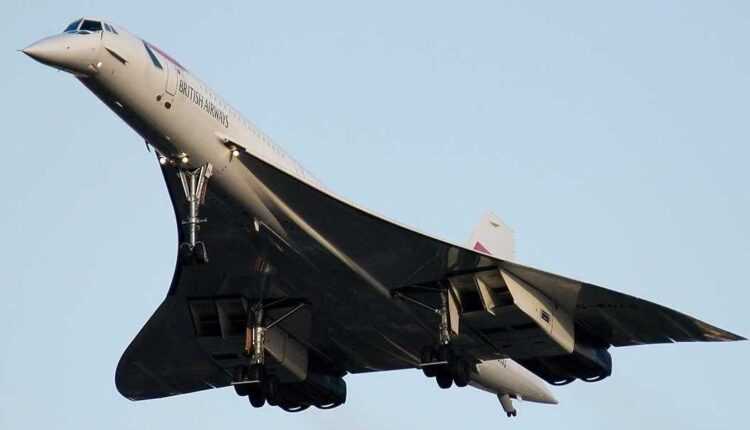 Concord it was a masterpiece of aeronautical engineering, a technological wonder, but also the largest financial disaster in aviation history. The Concorde Story I told you about it in January 2013.

In the autumn of this year, 10 has been celebrated since the withdrawal of Concorde aircraft from the operating system. Air France and British Airways, the only air carriers that "enjoyed" the services of this aircraft, gave it up in 2003, 3 years after the only tragic accident with 113 victims (100 passengers, 9 crew members and 4 people on the ground) , of July 25, 2000. The financial crisis, the attacks of September 11, 2001, the lack of orders and many other problems along the way, etc., also contributed to this decision. Plus the dwindling number of passengers who were willing to pay the hefty price of plane tickets.

Air France withdrew the Concorde fleet in the summer of 2003, the last commercial flight being operated on May 30 on the New York - Paris route. The last flight of a Concorde Air France plane was operated on June 27, 2003, when Concorde (F-BVFC) that retreats to Toulouse.