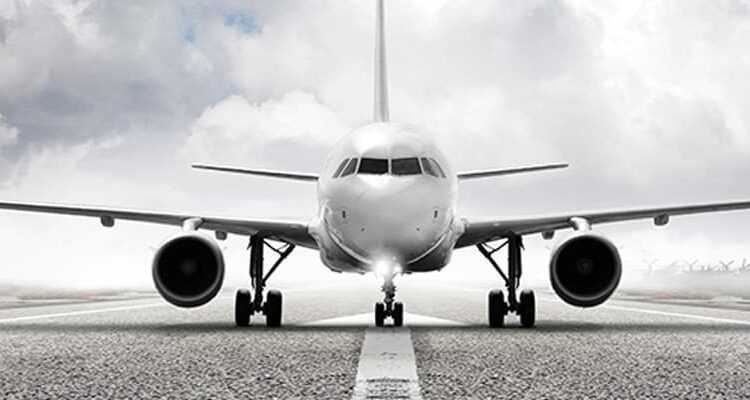 Aviation, like any other industry, has its curiosities and things less known by those who travel more or less frequently by plane.

Oana Cristiana searched and compiled the most interesting and unusual (probably) unknown aspects of aviation.

About the depressurization of the plane