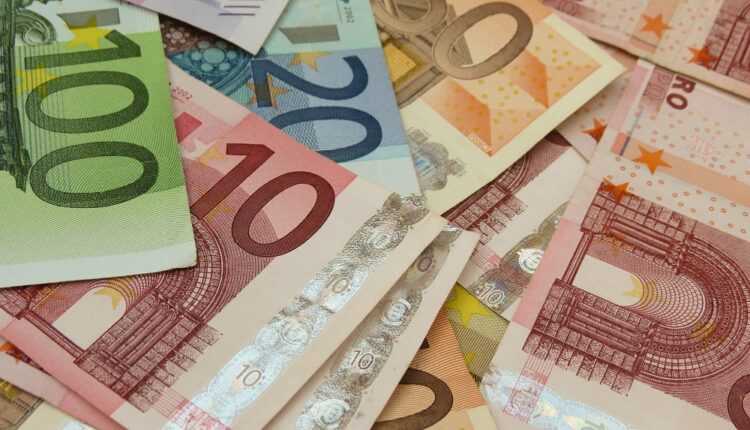 More than one million people applied to the unconditional basic income pilot project. The Minister of Finance, Olaf Scholz, is strictly opposed to the initiative to guarantee a basic income to the Germans, writes dwc.com.

Discussions on the introduction of a guaranteed basic income in Germany are old and still highly controversial. While some see such an initiative as the culmination of the conquests of social status, others fear that many will take advantage of the monthly support, which would be provided by the state, refusing to work. See what is happening in Romania with those who receive state aid and refuse to work, but here I think it has a lot to do with the culture of money, education and aspirations.

The German camp, which opposes the guaranteed minimum income, believes that the state would lose a lot of money from taxes. At the same time, pension and unemployment funds would suffer.

A number of researchers set out to start a study and analyze the effect of a guaranteed basic income. So what if each of us received, without doing anything, without proving that we needed additional financial support, a monthly sum of money in the amount of 1200 euros? Thus was born a study, conducted by the German Institute for Economic Studies, DIW, in Berlin, the Mein Grundeinkommen Association (My Basic Income), the Max Planck Institute and the University of Cologne.

122 Germans were selected for this pilot project, but it is possible that the number of participants will increase. The organizers want a participation as representative as possible, according to well-established criteria from a scientific point of view.

What exactly is the study, which will start next spring? The 122 participants (or maybe a few more) will receive for three years, unconditionally, 1200 euros per month. Unconditional means that the persons concerned do not have to prove that they are in a precarious financial situation. In other words, probationers can earn any amount of money in addition to these 1200 euros per month. Researchers will analyze the behavior of people who receive a guaranteed income.

Those who participate in this study will have to fill in some forms and answer a few questionnaires during the experiment. The organizers want to see the behavior of the participants in the context in which they would have a safety net, knowing that they will receive 1200 euros each month. Will they continue to work, acquire other more expensive habits, raise money, waste money, make donations? It states that money can be spent without constraints. The money comes from donations made by 140 private individuals and we are talking about over 000 million EURO.

My family and I think we could live decently on this amount, knowing that we no longer have to worry about recurring monthly payments. But I would certainly not stop working and developing my personal business even more. Knowing that this is a definite period of time, I would try to multiply the money. And of that amount, I will definitely allocate for travel.

Now I come and ask you, those who read us and follow our activity, what would you do with the money? How would it affect your life if you know that for 3 years you no longer have to worry about tomorrow and you can pay your basic expenses? For Romania, 1200 EURO means a lot of money, but is it enough for a good life, a modest one? How much of this money could be spent on travel? 🙂