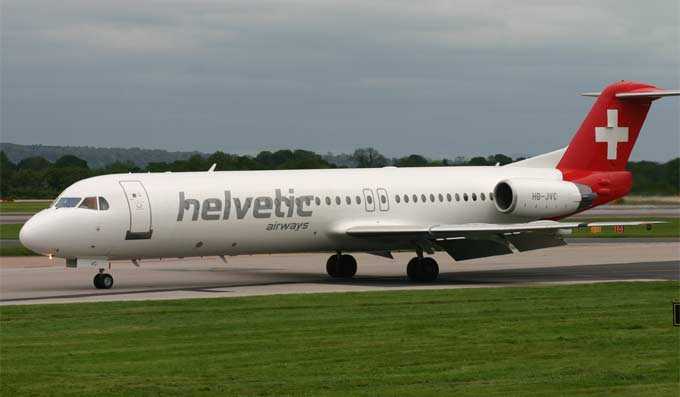 2 daily flights with SWISS from Bucharest to Zurich

Starting with 25 in March, SWISS will have two daily flights from Bucharest to Zurich. The new operating ranges, including the existing one, improve access to the global network over 70 of destinations owned by SWISS. Thus, destinations such as New York, Paris or London can be accessed faster from Bucharest. Zurich Airport, the SWISS hub and a multi-award winning airport, offer passengers transfer times between flights of just 40 minutes. 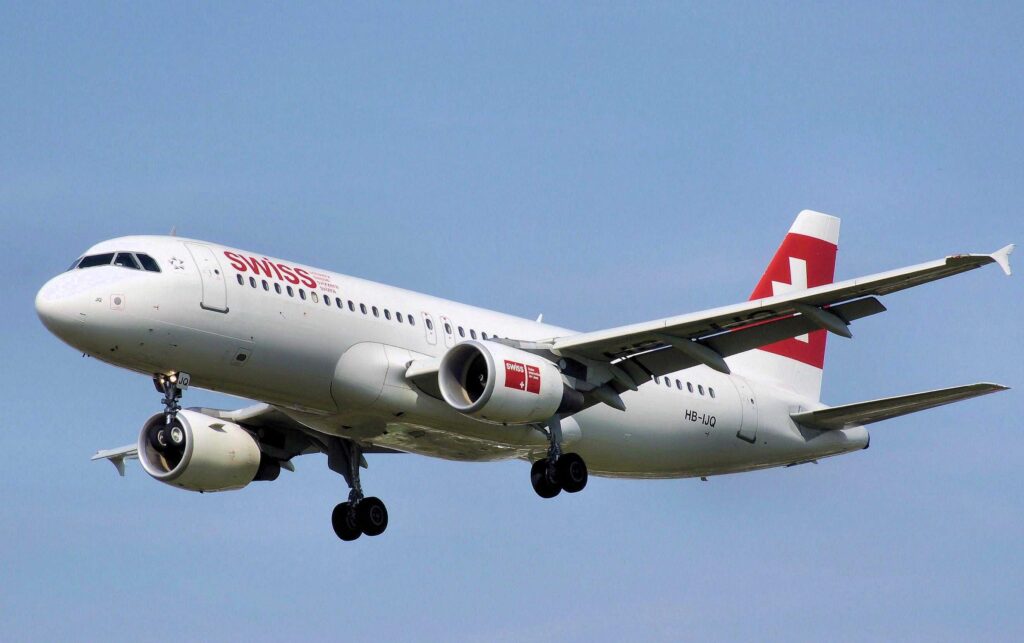 The first SWISS flight of the day departs from Bucharest-Otopeni early in the morning, significantly improving the SWISS offer for customers in Bucharest who have as their final destination North America, but also for those who want to reach cities in Europe. The new evening flight from Zurich to Bucharest offers more value especially to the passengers who spent the day in the city. “The demand for places on the Bucharest-Zurich route is constantly increasing. We respond to this positive trend with a significant expansion of our product ”says Bernhard Wodl, SWISS Senior Manager for Eastern Europe.

These flights are operated by Helvetic, a long-term partner of SWISS, with an aircraft Fokker 100. “Because we are a solid company, capable of operating successfully even in a difficult economic environment, we take advantage of opportunities and invest with care and ability to expand our network. At this moment we do not have the necessary capacity to operate these flights with our own fleet, but the flexibility we have, together with our partnership with Helvetic, has allowed us to easily adapt to the needs of our passengers in Bucharest. ”said Wodl.