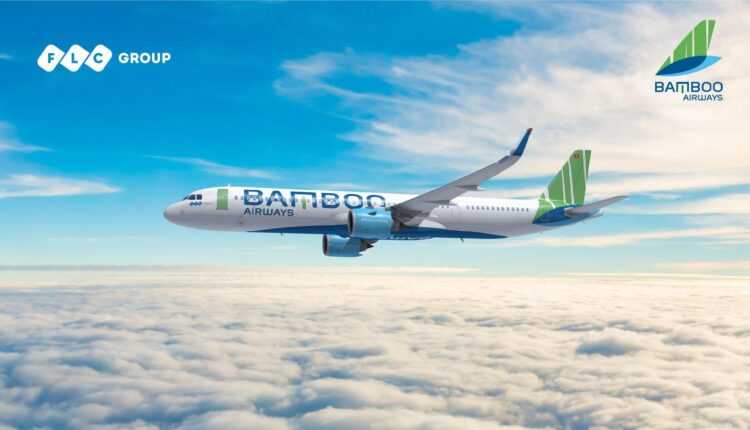 On June 25 2018, Boeing and Bamboo Airways signed a commitment to 20 of Boeing 787 Dreamliner aircraft. The contract is worth $ 5.6 billion, an amount calculated at the list price for the Boeing 787-9 Dreamliner.

Boeing and Bamboo Airways have announced a commitment for the 20 x 787-9 Dreamliner, a $ 5.6 billion dollar contract, calculated at list price. The announcement was made during a signing ceremony of the agreement, attended by Vuong Dinh Hue, Vietnam's deputy prime minister, and Nazak Nikakhtar, deputy secretary in the US Department of Commerce, International Trade Administration.

As part of the agreement, Bamboo Airways completed the filing requirement in mid-June to reserve the 20 aircraft, which will be delivered from April 2020 to 2021.

Bamboo Airways is a new airline, which will debut with flights from Hanoi, Vietnam to 2019. The Vietnamese carrier intends to offer flights to Vietnam, and then expand its network to Northeast Asia, such as China, Korea and Japan.

Airbus has delivered the first A330 Nepal Airlines, the only widebody in the Nepalese carrier fleet