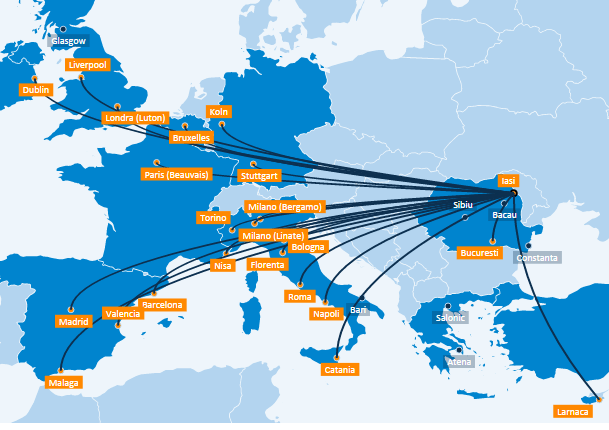 20 new routes from Blue Air for the 2016 summer season

Tomorrow, 30 September 14 time: 00, Blue Air, the first smart flying company, organizes the press conference during which 20 will announce new routes from the 2016 summer schedule, the company's fleet development plans, as well as the results. 2015 summer season.

Well, tomorrow we will attend this conference and we look forward to hearing the news, although we can anticipate them. In the summer of this year, specifically in July 2015, I wrote about the strategic move announced by Blue Air: the base in Iasi and flights on the domestic route Bucharest - Iasi, but also about the new routes from Iasi to London, Paris and Rome. 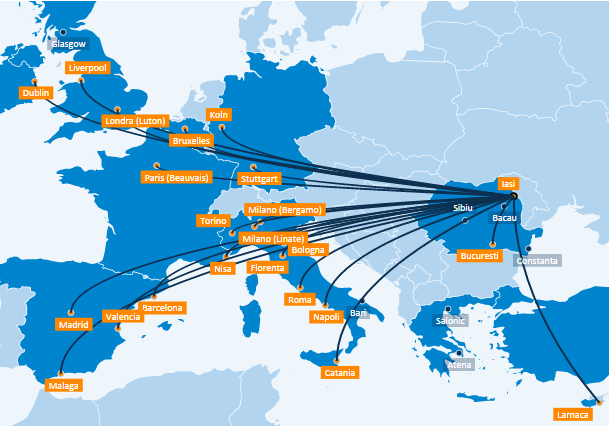 Following a summary check on the Blue Air website, I noticed that Iasi can fly to more than 20 destinations. I immediately made the checks and found that most are via Bucharest. Are these the new routes Blue Air will announce? We find out tomorrow, from 14: 00.