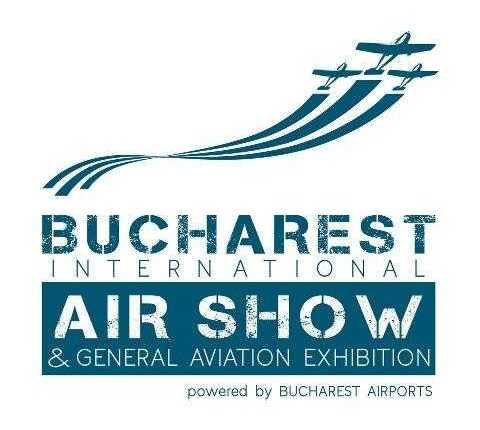 Saturday, July 30 July 2016, will be very hot. Temperatures will reach 35 ° C in the shade and even more in the sun. BIAS NOTHINGit will be an incendiary show! Let's hope he'll just figure it out. It will be a show in FORCE.

Therefore, in order to reduce the thermal discomfort and avoid the unwanted effects of the heat stroke, the Bucharest National Airports Company recommends some protection measures for the spectators:

• Wear sunglasses, light clothing, natural fibers, light colors.
• Drink at least 2 liters of water / liquids, without waiting for the thirst to appear. And even more so if the body demands it.
• Do not drink alcohol, not excess. It promotes dehydration and diminishes the body's ability to fight against heat.
• Avoid drinks with a high caffeine or sugar content (carbonated soft drinks). Avoid excess coffee and energizers.
• Avoid, as far as possible, prolonged exposure to the sun. Look for shady places!

Some recommendations and about access to BIAS. The entry is free! See you on 30 July, starting with 08: 00, at Aurel Vlaicu International Airport, Baneasa. Public access is through ROMAERO. Parking is not guaranteed!

Bicycle access is allowed! It is forbidden to use drones for aerial shooting!