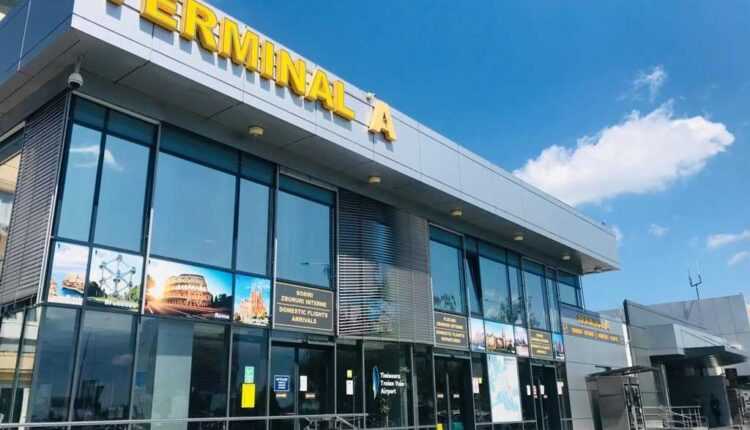 23 weekly flights on the route Timisoara - Bucharest, from September 4.

One of the busiest domestic routes in Romania is Bucharest - Timisoara. For the last quarter of this year, no less than 23 weekly flights are announced. These will be operated by 3 major airlines.

Currently, flights Timisoara - Bucureşti are operated by the airline TAROM. They are scheduled 10 flights a week, on Mondays, Tuesdays, Wednesdays, Thursdays, Fridays and Sundays.

Starting up August 7 2020, Blue Air started flying on the route Bucharest - Timisoara, being the second existing airline on this route. They are scheduled 10 flights a week, on Mondays, Tuesdays, Wednesdays, Thursdays, Fridays and Sundays. Coincidentally or not, Blue Air and TAROM have scheduled flights on the same days.

And from 4 September 2020, will enter the scene Timisoara - Bucharest 3rd air operator, RYANAIR. It will resume flights at a frequency of 3 rotations per week, on Mondays, Fridays and Sundays.

We find that no one wants to fly on Saturday. Maybe someone will notice and fix this "discrimination" of the operational days. Tickets can be purchased directly from the websites of the airlines.

*The routes and flight schedules are set by the airlines in accordance with the laws and restrictions imposed by the authorities.

** The AirlinesTravel.ro website is not responsible for operational changes, flights or airline tickets.

New travel conditions in Germany: negative COVID-19 test or self-isolation for those traveling from 7 counties in Romania.

Restrictions on entry into Italy for citizens traveling from Romania