Make 2014 the year you will realize your dream trips with special rates. After TAROM, KLM, Turkish Airlines, TAP Portugal and British Airways, the carrier's turn came Qatar Airways to announce 3 days of discounts to 130 destinations worldwide.

Until 22 January 2014, you can buy your tickets and save on both Economy and Business Class fares for all year round trips. Places are limited, and the promotion is subject to terms and conditions (readable). The fares are valid for flights departing from Bucharest (round trip and taxes included).

We did some simulations and the rates are confirmed. There are many times when you can find promotional rates. You can schedule your summer vacation, fall getaway, winter weekend. The travel period must be somewhere between January 26 - December 17, 2014 (except for the period July 24 - September 13, 2014). 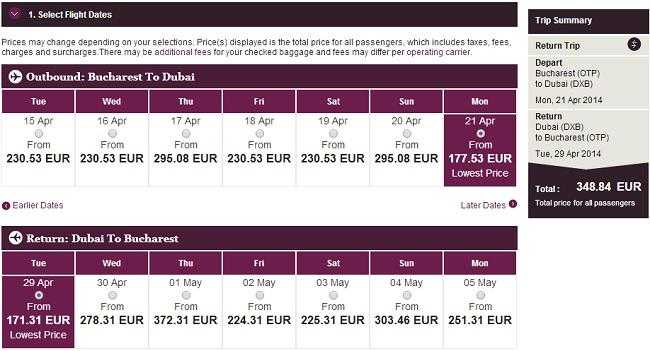 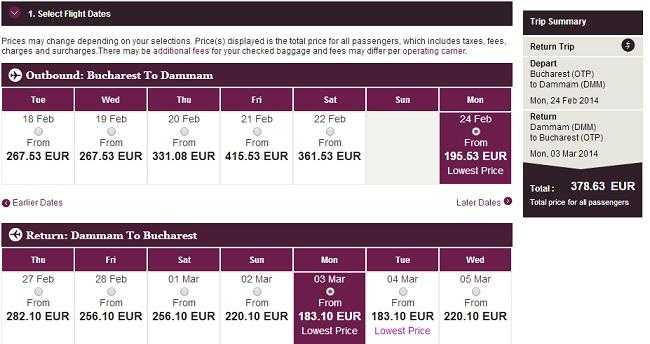 I was looking for promotional rates and pleasant trips!