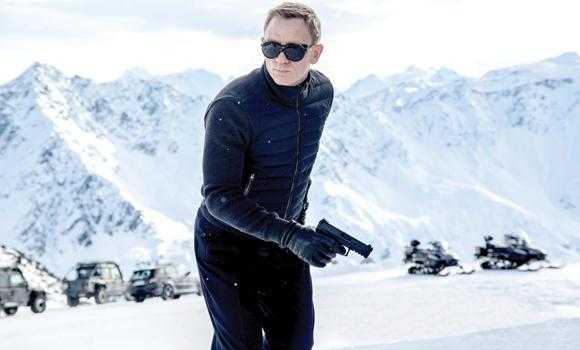 4 destinations where you can follow in the footsteps of Bond, James Bond!

On 6 November 2015, the latest movie series release has been released James Bond, "Specter". What can you expect? Surprising changes of situation, fantastic actors, an exceptional scenario and surprising locations are just some of the ingredients of a new blockbuster movie.

In addition, fans who want to feel like the real James Bond, at least for a moment, can go visit the places where Daniel Craig and Monica Bellucci filmed for "Specter".

In the footsteps of Bond, James Bond

Car racing in Rome
Rome is one of the cities where James Bond shows his skills at the wheel of an Aston Martin DB 10.

If you want to visit Rome and follow in the footsteps of Agent 007, we encourage you to choose a city break, especially since the prices for flights Bucharest - Rome are available at prices below 20 euros (Ryanair offer).

Tea at 5 with Mr. Bond
Because Spectre is a British-inspired film, in the UK are many of the places where scenes from the film were shot.

Westminster Bridge and Big Ben are just two of London's best-known landmarks. On the other hand, the filming of the new film also took place at Blenheim Palace, Woodstock.

Those who want to serve tea in Bond's footsteps at his home should consider it London trip. Why? In addition to the locations where the "Specter" filming took place, James Bond fans can visit the London Film Museum, where they will be able to see the largest collection of original James Bond cars.

Thanks to the public demand, the museum will keep the exhibition "Bond in Motion" for an indefinite period.

Plus London is at 3 flight hours and fares start at NOT EURO / segment.

Sun in Morocco
James Bond movies have always been known for exotic locations, with action scenes from around the world, from Jamaica ("Dr. No") to Shanghai ("Skyfall").

And this time, the "Specter" team traveled outside Europe, some of the scenes being filmed in the Saharan area of ​​Morocco, where filming took place for "The Mummy" and "Prince of Persia".

The shootings for "Specter" were of such a magnitude that, according to the media, the preparations lasted four months.

If you are captivated by the Moroccan charm and dream of a short and sunny break from the winter cold, you can already plan your holiday. A New Year's holiday in Casablanca it's not a bad idea.

Unusual scenes in Austria
One of the countries that enjoyed numerous visits from the "Specter" team was Austria, where the filming took place mainly during the month of January.

The team shot some amazing scenes at Obertillach, which included a plane (a Beechcraft Super King Air with the OE-FZO sign) crashing and some explosions.

For the shooting, a wooden hut was built especially. Filming of the scenes that took place in the center of the plane also took place in Kartitsch. 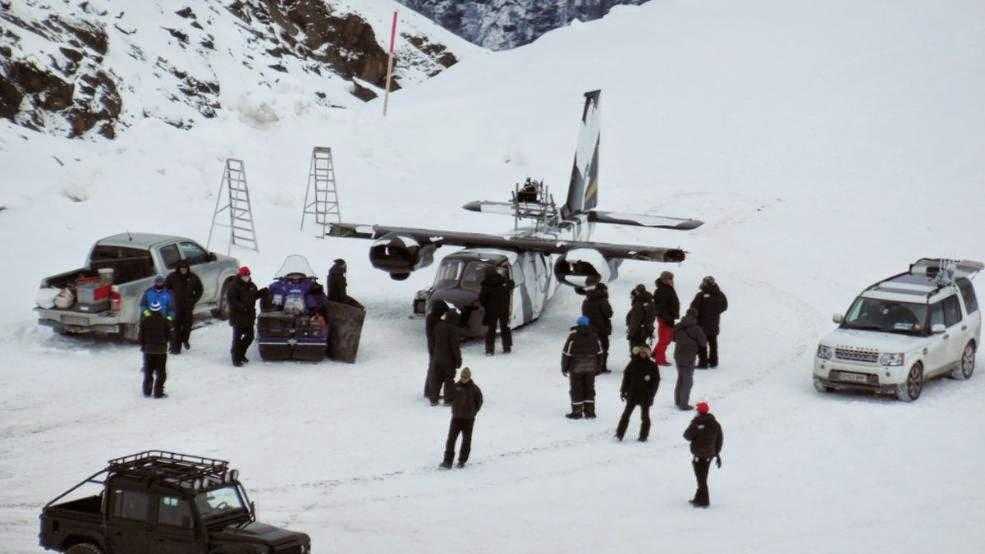 Austria, extremely popular with skiers, is an excellent destination for winter vacations. The Altaussee Lake area, which also hosted footage for "Specter", offers numerous opportunities for skiing, as well as other Bond-style activities.

And if you haven't seen the movie yet, we recommend that you do not waste time!

[Ryanair offer] 20% DISCOUNT FOR ALL ROADS