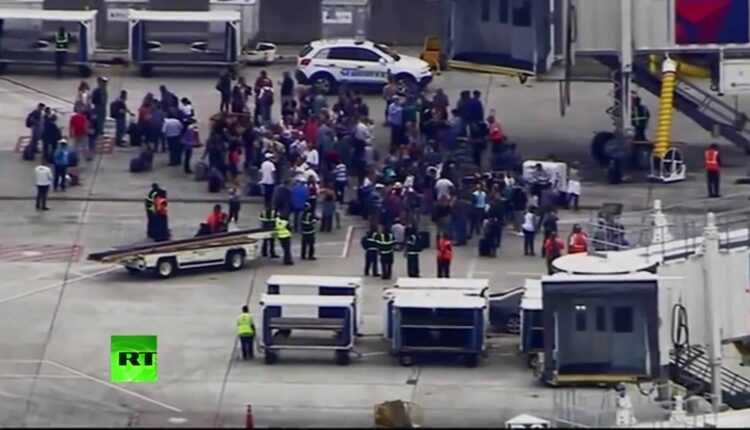 5 dead and 8 injured in gunfire in Fort Lauderdale-Hollywood

5 people were killed and 8 injured in a gunfire at Fort Lauderdale-Hollywood International Airport. One person was detained and is in the custody of the authorities.

Firearms were fired around 12: 55 (local time), according to the Broward Sheriff's Office. The shooter had an identity card named Esteban Santiago, Senator Bill Nelson told CNN. It is not clear at this time whether there is a second shooter.

Firearms were fired into the baggage area of ​​Terminal 2, which serves United and Air Canada flights. Following this unpleasant event, passengers were evacuated on the airport platform.

Currently, all airport services are temporarily suspended at Fort Lauderdale-Hollywood Airport. Passengers are kindly requested to contact the airline for additional information on flights.