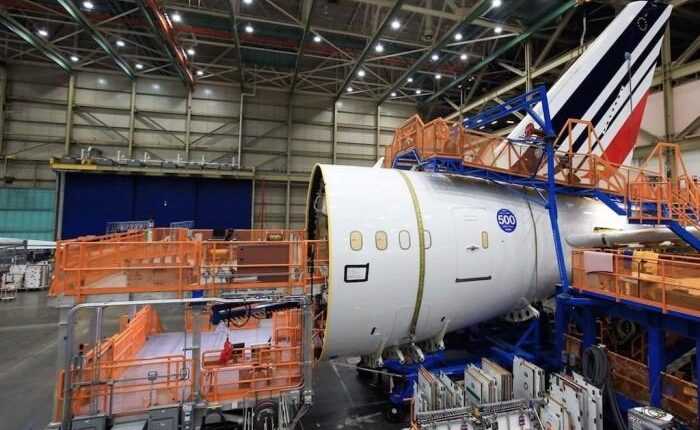 The 500 Boeing 787 Dreamliner will be delivered to Air France

Randy Tinseth, vice president of marketing at Boeing, posted some pictures of Boeing 787 Dreamliner (No. 500) sections arriving at Everett's Boeing base. 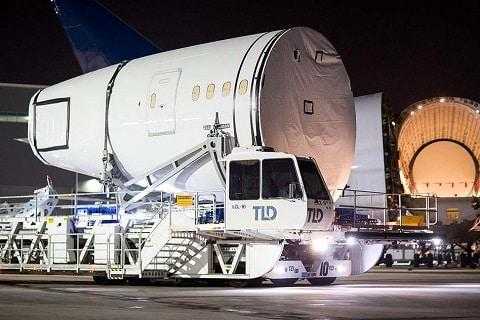 aircraft Boeing 787-9 Air France will be configured in 3 classes: 30 seats in Business Class, 21 seats in Premium Economy and 225 seats in Economy.

Aircraft delivery is scheduled until the end of 2016, and the first commercial flight will be operated on 9 January 2017, on the route Paris-Charles de Gaulle - Cairo.

Over 10 000 of incidents with unruly passengers reported by airlines