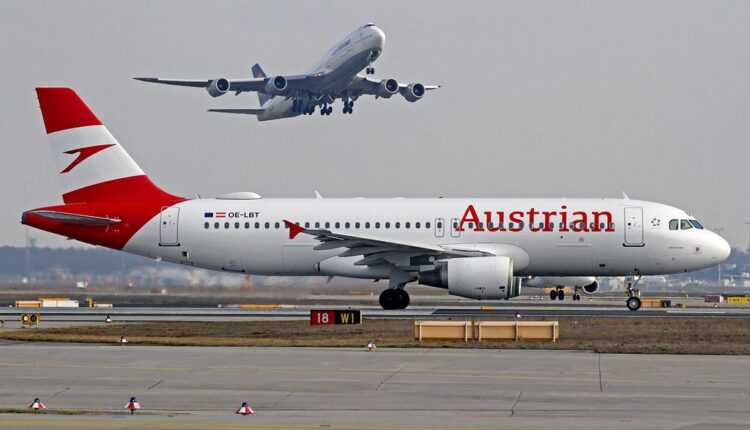 Austrian Airlines is developing its operational fleet to meet low-cost competition. In 2019-2020, the Austrian carrier fleet will increase with 6 Airbus A320 aircraft.

In mid-August, the first of the 6 A320 aircraft will arrive in the Austrian Airlines fleet. Following in the coming months, the other 5 A320 aircraft subcontracted from Aviation Capital (4 x Avianca Brasil) and CDB Aviation (2 x Juneyao) will arrive.

In parallel with the arrival of the 6 A320 aircraft, Austrian Airlines will abandon the Bombardier Dash 8-Q400 aircraft.

6 Airbus A320 aircraft for Austrian Airlines

Several Airbus A380 Lufthansa aircraft at the base in Munich