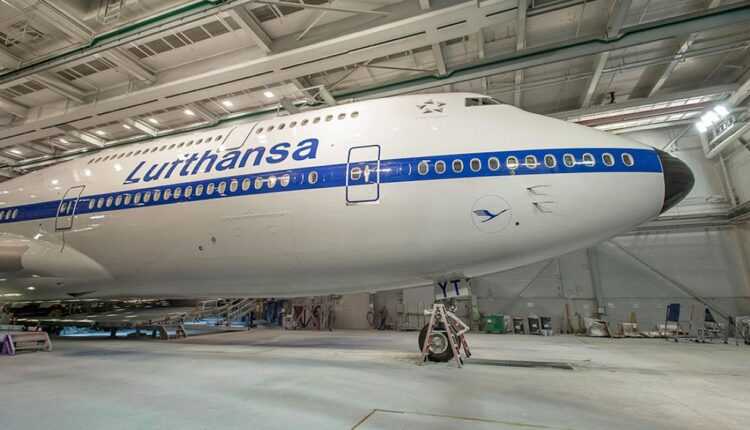 60 years of Lufthansa and Boeing 747-8i in retro livery

To celebrate 60 years of flights, Lufthansa It comes with something special: painting a Boeing 747-8i in a retro livery from the early '70. Also in 2015, 45 is also celebrating the years since the first Boeing 747 was received by Lufthansa, being the first European operator with this type of aircraft in the fleet. And to continue the anniversary series, 5 May 2015 are celebrating 3 years since the first Boeing 747-8i (Intercontinental) arrived in the Lufthansa fleet, being the launch customer.

Returning the aircraft Boeing 747-8i in retro livery, it will be delivered in April 2015, coinciding with Lufthansa's birthday, and will have the D-ABYT sign, as mentioned on the lufthansaflyer.boardingarea.com website. It will be the 17 747-8i of the German operator's fleet. 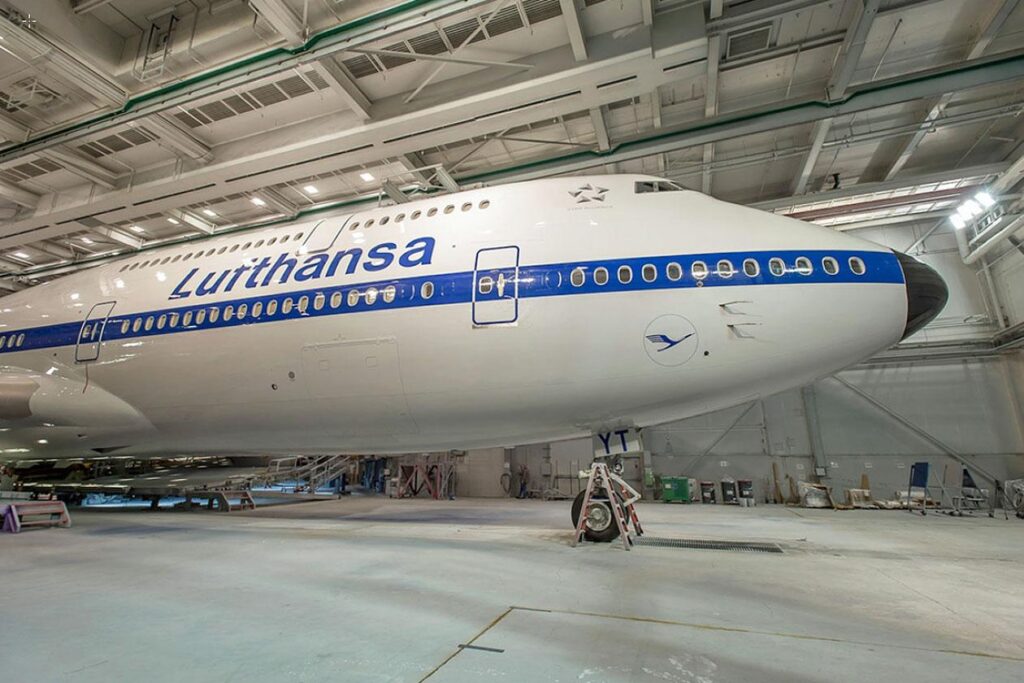 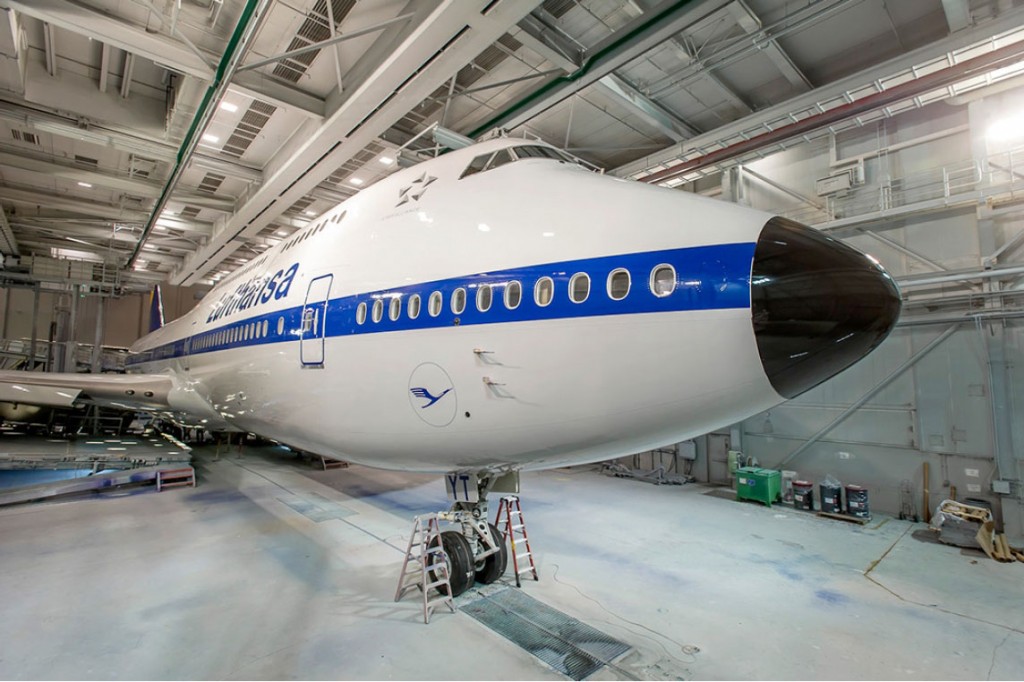 Lufthansa used this livery between the years `70 and` 90. And from `90 was introduced the chromatic scheme that we are used to today. Below is a picture of a Boeing 747-200 with the respective livery from 1984. 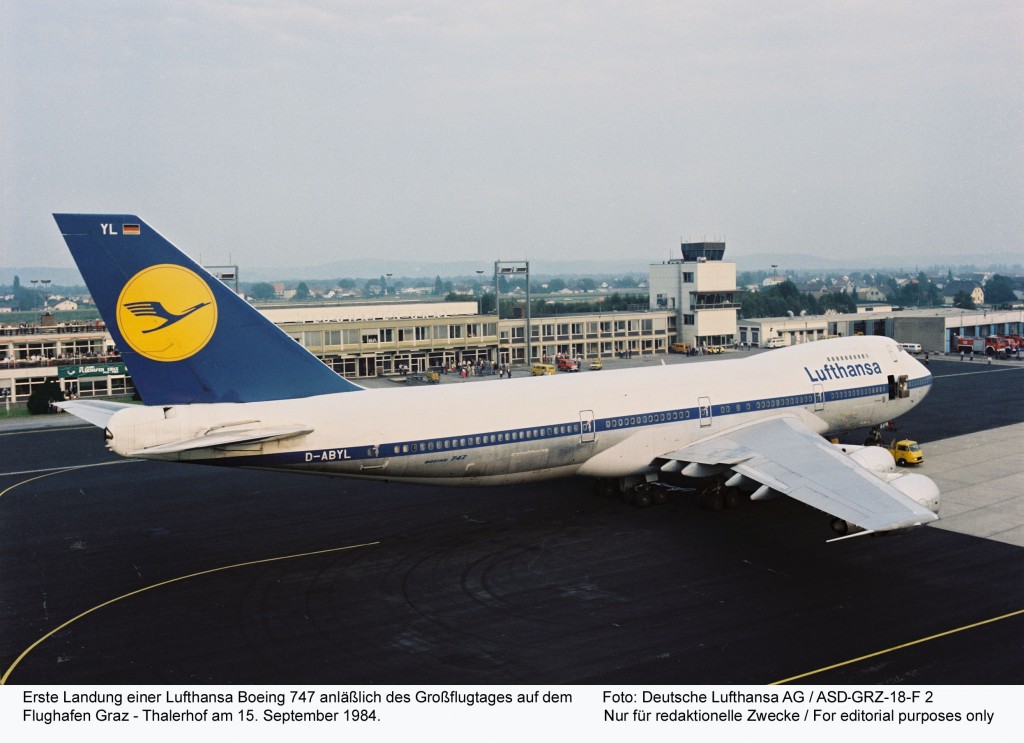 Eurolot will cease operations after 31 March 2015