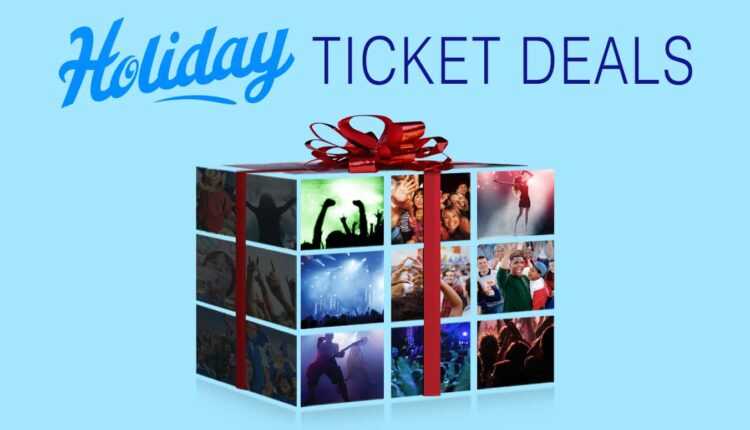 8 offers to take advantage of NOW: Flight tickets from 2.99 EURO

Initial news August 25, 2016: August is coming to an end, and airlines are starting to launch new promotions on airline tickets. The summer season is coming to an end, but the season for city breaks is opening. If you haven't planned your fall and winter weekends yet, now is the time to do it.

Ryanair has the most aggressive approach on the Romanian market, especially for flights from / to Timisoara, and offers flights starting from 2.99 EURO / segment. Starting with September 2016, Ryanair will open its base in Timisoara, far from the original term. At the same time, it will open new international routes and an internal route.

For September, you can book your tickets on the route Timisoara - Dusseldorf Weeze from the 2.99 EURO / segment. Ryanair operates 2 weekly flights on this route, on Wednesdays and Sundays. You can go on a return Sunday or return Wednesday on a Sunday. Places limited to these rates.

In fact, Weeze Airport is over 80 km from Dusseldorf. But it is much closer to Duisburg, Germany or Nijmegen, The Netherlands. We recommend that you look for accommodation in these cities. And in the area you have to visit: buildings with old architecture, museums, parks and gardens. A mouthful of German oxygen charges you with energy :).

A very good offer, also from Ryanair, is on the route Bucharest - Milan Bergamo. Rates start from the 7.99 EURO / segment for September.

Last fall, I had the joy to I discovered Bergamo in a few hours and we recommend 5 things to do in the small Italian town.

For October, we recommend Berlin with only 10 EURO / segment. This city of contrasts is at the top of our preferences and we highly recommend it. Berlin Schönefeld (SXF) is the secondary airport of the German capital. It is 18 kilometers from the center of Berlin.

For those who want to visit Milan, we recommend the Blue Air offer for the route Bucharest - Milan Linate. The airport is just 7 kilometers from Milan city center. For October and November, the rates start from 89.99 lei / segment (66.99 lei / segment if you pay by bank transfer).

If you're tired of Italy and Germany, we're going to France. You have Bucharest - Lyon with Blue Air, at starting rates from 107 lei / segment. Places limited to this tariff. For November, I found many more options at the price of 127 lei / segment.

Another destination much loved by us is Madrid. For November, you can find Bucharest - Madrid at 127 lei / segment, flights operated by Blue Air. I found out this cosmopolitan city on 2013, on a spring weekend. I invite you to discover it too. Probably a lot has changed since 2013 until today, but not the sights :).

In the autumn of this year, Wizz Air will resume flights on the route Bucharest - Budapest. Following some checks, I found tickets from 69 lei / segment.

Another attractive destination in Spain is Malaga. And for those in Cluj, Andalusia is at 129 lei / distance segment.

NOTE: The offer is limited. The simulations are for guidance only. The prices were validated at the time of publication of this article. Airlinestravel.ro is not responsible for the changes operated by the airlines.