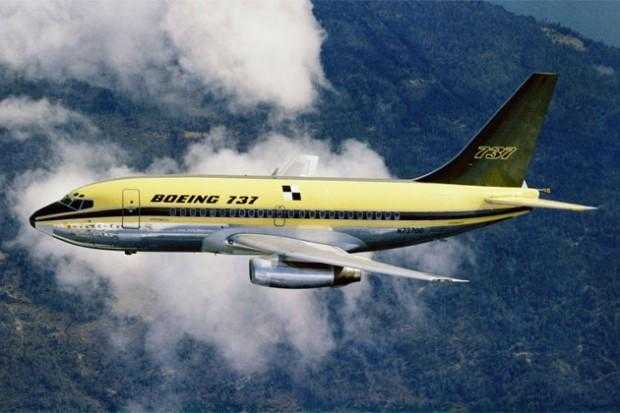 We are currently enjoying technology, modern means of transport, airplanes equipped with state-of-the-art equipment, but where did it all start? I started looking through the history of civil aviation and found interesting things. I intend to post something from history daily :).

9 April It was a very important day for me Boeing and Air France. In 1967, on this date, the first Boeing 737 aircraft performed the first test flight. 10 months later, the first plane Boeing 737-100 enter the Lufthansa fleet. Its capacity was 118 passengers in one class. The aircraft was built for short and low capacity routes, such as the internal routes in Europe of the 70 years.

Starting June 29, the Boeing 737 MAX returns to flight for…

Also on 9 April, but on 1969, the second Concorde aircraft performed the unveiling test flight. And also about Concorde, in 1976 Air France launched the second route operated by a Concorde - Paris - Caracas plane. The flight time was six hours, including a stopover for food in the Azores.