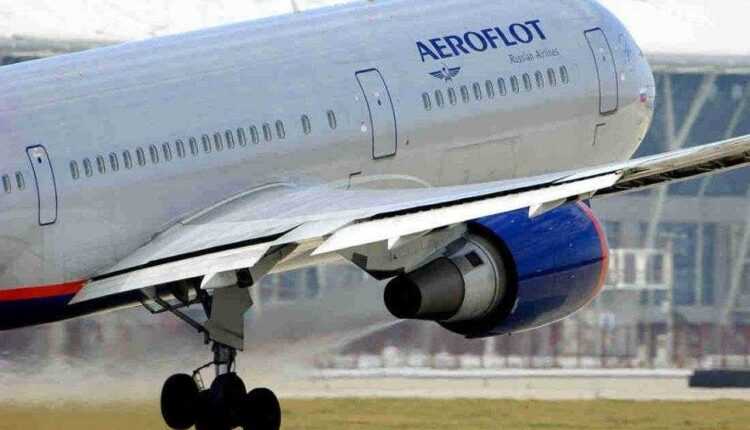 Aeroflot Russian Airlines, a Moscow-based Russian airline, will resume its flight to Miami. The Moscow (Sheremetyevo) -Miami route will be resumed from 28 October 2012, with the beginning of the winter season.

The flights will be operated with Airbus A330-200 aircraft and with a frequency of three days per week.

"Mihail Kogalniceanu" will be modernized with 40 million euros

S7 Airlines will operate the Moscow - Odessa route from June