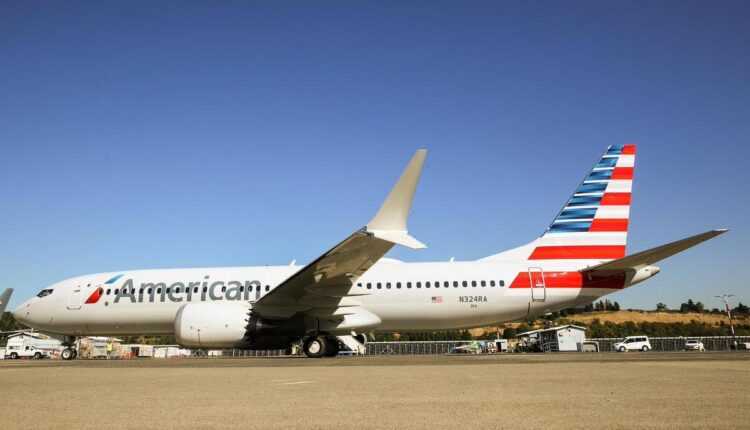 Initially, American had suspended all flights with 737 MAX until 19 August. But as a result of the new information, it seems to take longer until we review 737 MAX in flight.

This shows that the 737 MAX aircraft problem is far from being resolved in the near future. After the software updates, but also after the reconfiguration of the MCAS (The Maneuvering Characteristics Augmentation System), the 737 MAX model needs recertification.

Until recertification, all Boeing 737 MAX aircraft (8 and 9 variants) are kept on the ground. Airlines incur huge losses for each day they cannot use these aircraft.

The Federal Aviation Administration (FAA), the Department of Transportation (DOT) and the National Transportation Safety Board (NTSB) are working together with Boeing to make 737 MAX a safe aircraft. At the same time, let's hope that we will not write about tragic accidents involving 737 MAX aircraft.

We remind you that the 737 MAX planes have been recorded on the ground since March 13 2019. The decision was made after 2 fatal accidents involving 737 MAX aircraft. One took place in October 2018, and the second took place on 10 March 2019.