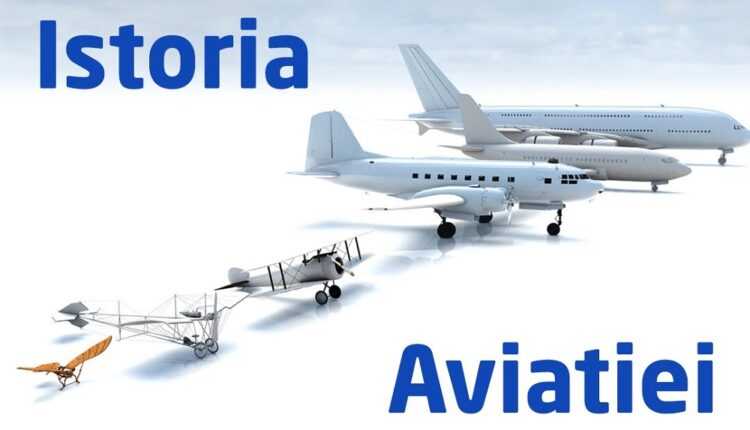 April 19 in aviation: IATA was established; Green Light World flight around the world

Other aviation events on April 19.

The first flight of the Avro Canada CF-100 Canuck

On April 19, 1950, the first flight of the Avro Canada CF-100 Canuck (known as the "Clunk") aircraft, a Canadian interceptor and fighter aircraft, took place.

on April 19, 1965, the suborbital flight of Gemini 2 took place, a first unmanned American mission, a test flight for the thermal shield of the Gemini spacecraft.

On April 19, 1985, the Space Shuttle Discovery STS-51-D landed at 13:54:28 UTC KSC, runway 33. The mission had several highlights, which took place, this being the first flight of a politician in space, Jake Garn, but also the first improvised EVA of the program to fix Syncom F3 (Leasat 3).

The Endeavor spacecraft has returned to Earth.

April 19, 1993 - George Mickelson, governor of South Dakota, and seven other passengers on board a state aircraft crashed in Iowa. All eight people died in the crash.

April 19, 2000 - Air Philippines 541, a Boeing 737-200, crashes into a coconut plantation on the island of Samal, Davao del Norte, as it approaches Davao International Airport, killing all 131 people on board, in the worst accident in history involving a Boeing 737-200 aircraft.

On April 19, 2001, the Space Shuttle Endeavor STS-100 was launched at 18:40:42 UTC. Highlights of the mission were the ISS 6A (robotic arm) assembly flight and the first space passage of a Canadian, Chris Hadfield.

On April 19, 2006, the launch of New Horizons, NASA's mission of the robotic spacecraft on the dwarf planet Pluto, took place. It was the first spacecraft to fly to study Pluto and its moons, Charon, Nix and Hydra.

On April 19, 2012, Slovenian pilot Matevž Lenarčič returned to Slovenia, completing a 62.000-mile (99.839 km) flight in a Pipistrel Virus SW914 ultralight aircraft, claiming to be the first person to circumnavigate the world in an ultralight without a pilot. The flight, sponsored as the "GreenLight World Flight", began in Slovenia on January 8, 2012, and included crossing over Mount Everest (which has an altitude of 8.944 meters), about 91 meters above the top of the mountain.

Romania carries out humanitarian mission to India, a country severely affected by the COVID-19 pandemic

April 20 in aviation: the first postal route to Cape Town; a new distance record with the balloon.