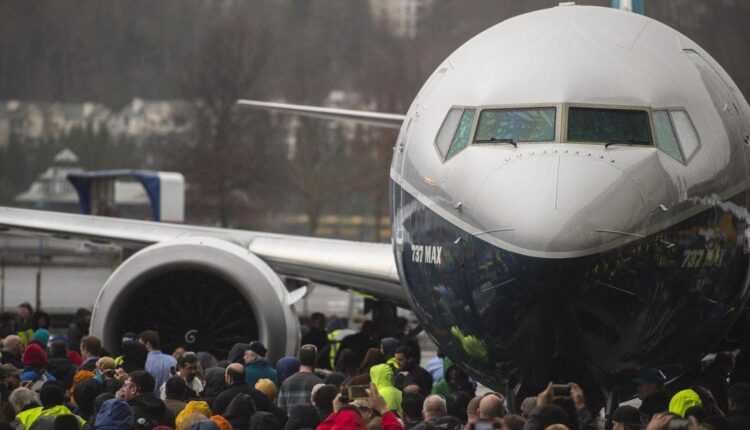 We followed the evolution of the new 737 MAX aircraft developed by Boeing. The 737 MAX 8 is preparing to enter the commercial service, and the 737 MAX 9 is preparing for the first flight in its history.

Boeing 737 MAX 9 was unveiled on March 7 2017. As we used to, we like to write history in commercial aviation. Today, more than a month after the official presentation, we will witness the first flight in aviation history.

737 MAX 9 is the second member of the Boeing 737 MAX family. It can carry up to 220 passengers, with a flight range of up to 6 500 kilometers. The propulsion is provided by 2 CFM International LEAP-1B engines.

Beluxa XL to the big assembly in Toulouse