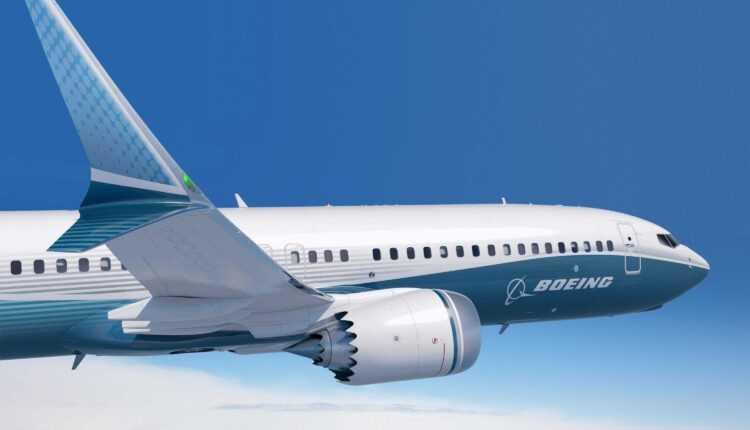 Boeing 737 MAX, presented in figures at 1 year after launching in commercial service

On 22 May 2017, the first Boeing 737 MAX 8 was delivered to Malindo Air, opening a new chapter in the Boeing history book. Boeing's newest single-aisle aircraft has entered commercial service, setting new operational standards for this segment.

This is the year 1 has passed since the historic event, and Boeing 737 MAX aircraft travel across the sky long and wide. Pulling the line at 22 May 2018, Boeing unveiled some interesting figures about the 737 MAX aircraft fleet.

You may be wondering how Boeing succeeded in bringing the new generation 737 MAX to the next generation 737-800 next generation. One of the biggest promises made to MAX was fuel consumption. Boeing said the 737 MAX will be 14% more fuel efficient compared to the latest 737 Next Generation aircraft.

1 year since launching the commercial service

Recently, FlyDubai said it achieved better efficiency with 737% with 15 MAX than 737-800NG. Which increases confidence in the new generation of single-aisle Boeing aircraft.

And China Southern Airlines has praised the 737 MAX aircraft, saying it is the best airline for average flights up to 7 hours.

With the introduction of new 737 MAX aircraft into commercial service, airlines have been able to consolidate certain routes over medium distances and even open new connections. Currently, there are 24 of routes with distances over 4900 of kilometers, and 737 MAX honors them with a great deal.

On March 16, Boeing wrote another tab in the aviation history book. The first Boeing 737 MAX 7 successfully operated the first flight in history.

More precisely, 737 MAX and Next Generation aircraft dominate the market for medium-long flights, which are honored with single-aisle aircraft. Statistics show that 80% of them are honored with Boeing 737 aircraft and only 20% with Airbus aircraft.

April 13 was a lucky day for Boeing. The first flight operated by Boeing 737 MAX 9 it was successful.

But the European manufacturer is just preparing to launch the new A321LR, which can cover long distances up to 7500 kilometers. On 31 January 2018, the first Airbus A321LR flew nonstop on the route Seychelles - Toulouse.