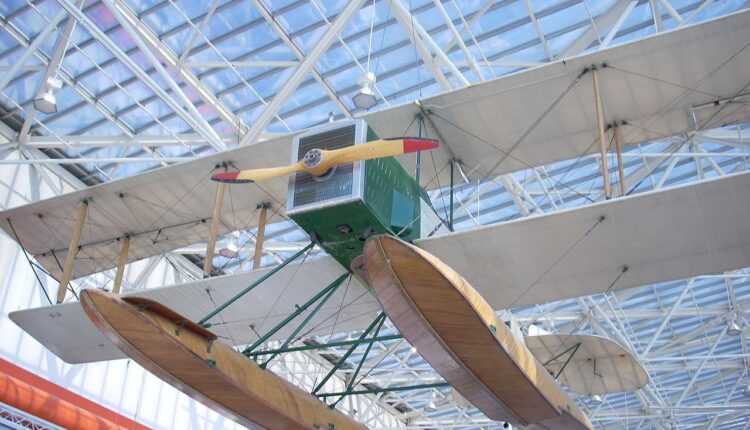 Today, 15 July 2016, we are celebrating 100 years of Boeing. Happy Birthday! Starting with 15 July 1916, I did the impossible, possible. This is how the Boeing communiqué dedicated to the anniversary of 100's years of evolution and development in the aviation industry begins.

From the first aircraft built from canvas and wood and so far, Boeing has innovated, developed and united humanity. It fulfilled man's dream of flying, united continents and brought technology beyond the stars. Boeing is ready to write the next century! 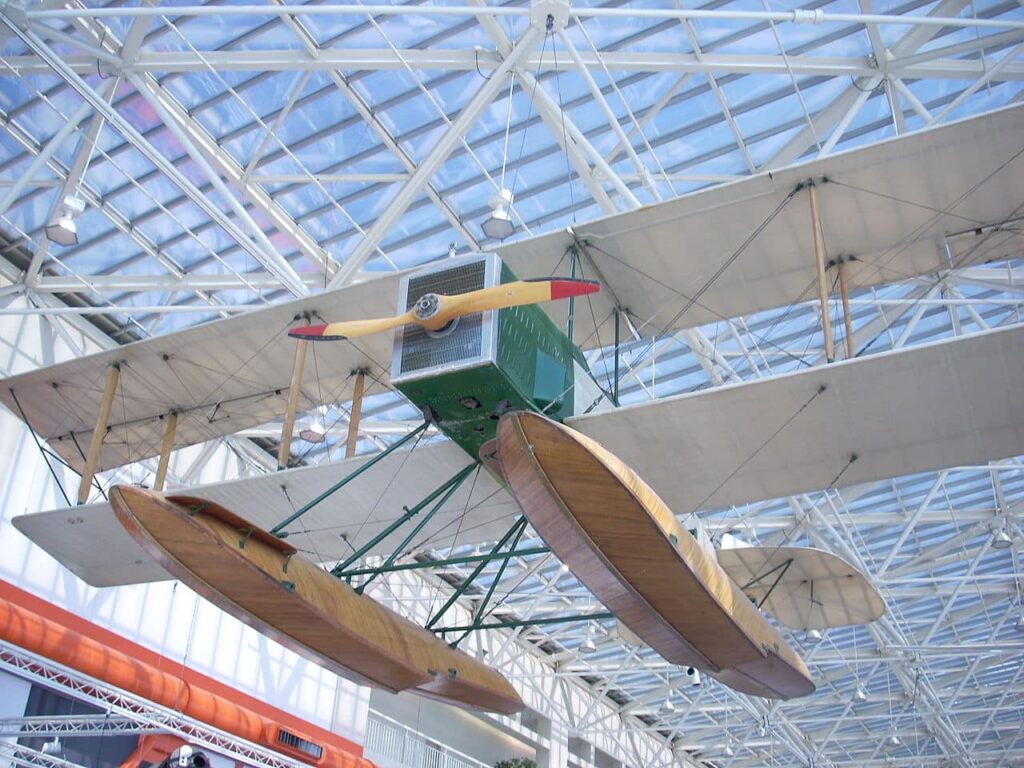 The next 100 years of Boeing start today

For the US giant, the 2016 year has proved to be a good year so far. The presence at the Farnborough International Airshow 2016 ended on a positive note.

Bucharest - Kiev with Dniproavia, from 2 September 2016