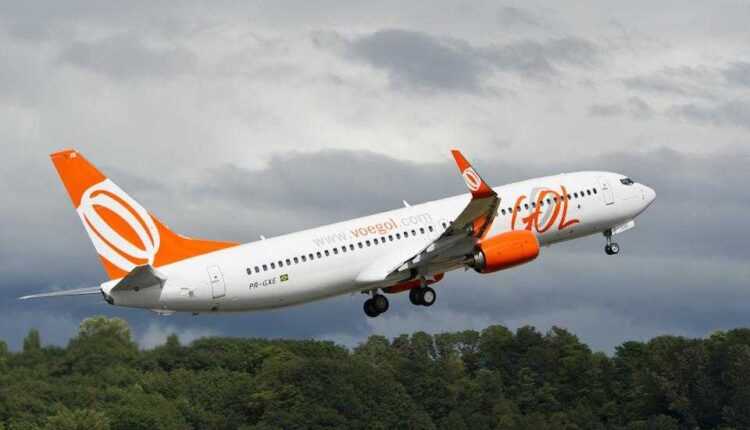 On 28 June 2013, Boeing delivered 80 737 aircraft to GOL. The low-cost airline, based in São Paulo, Brazil, owns a fleet consisting solely of aircraft NEXT Next Generation, rented or purchased directly from Boeing.

80 The 737 is an 737-800 Next Generation, with Boeing Sky Interior, large windows and LED lighting. The aircraft will be used on short and medium routes operated in Brazil and South America.

95% occupancy of Carpatair flights on the route Bacău - Rome (Fiumicino)