Earlier this month, Boeing delivered 500 737 aircraft with Boeing Sky interior. The aircraft was delivered to the leasing company Aviation Capital Group (ACG) and will be prepared for the airline operator Copa Airlines.

The first 737 aircraft equipped with Boeing Sky Interior was delivered in October 2010. Currently, over 60 of airline operators and leasing companies have orders for 737-800 Next Generation with the new interior.

Copa Airlines operates a fleet of 83 aircraft. He chose the new Boeing Sky interior for all 737 series aircraft. It was the first company in Latin America to own such an aircraft in March 2011. 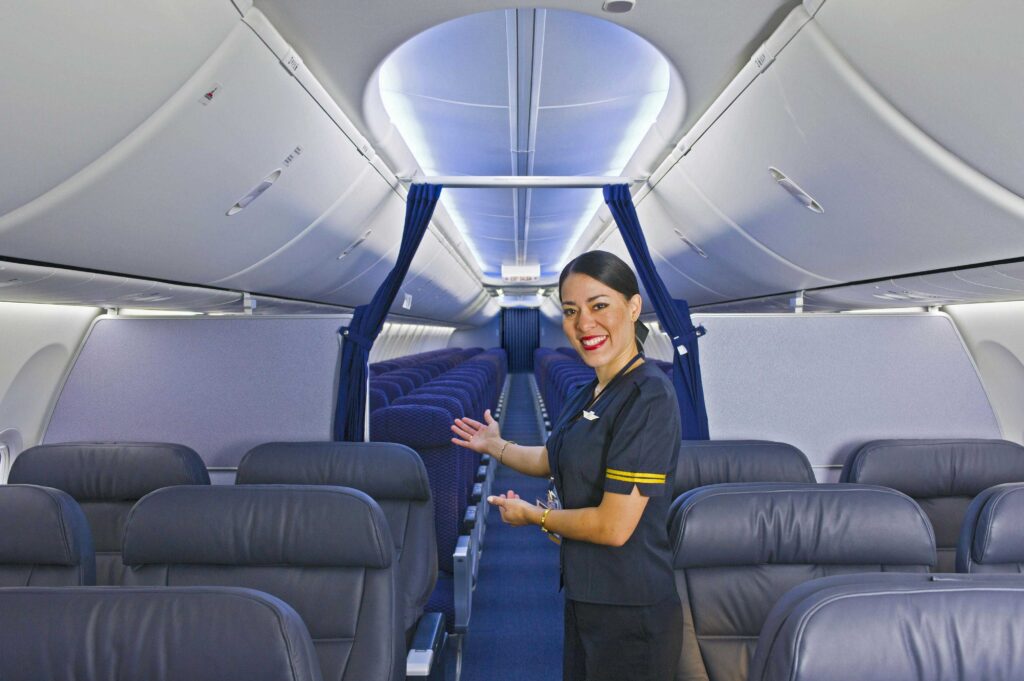 Norwegian Air Shuttle and Transavia, two air carriers operating 737 aircraft with Boeing Sky, conducted studies on passengers transported and over 60% felt better on board aircraft. The new interior is much more pleasant, more relaxing and more comfortable for travelers.

The shortest commercial flight in the world: Westray - Papa Westray with Loganair.