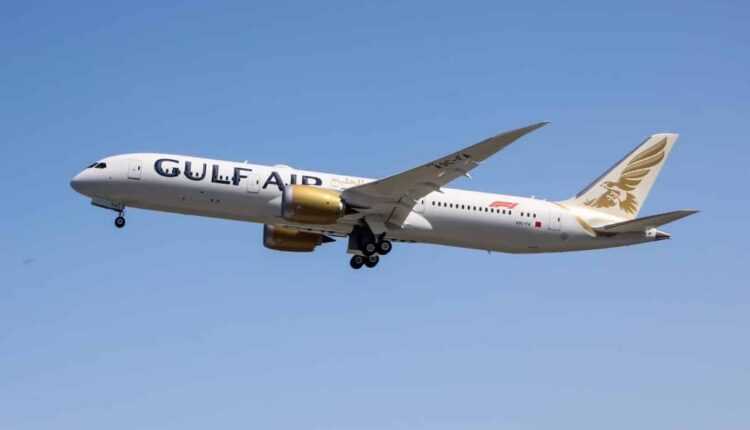 In April, Boeing delivered the first Dreamliner to Gulf Air. This is an 787-9 Dreamliner, the first in the Kingdom of Bahrain. With this 787 Dreamliner, Gulf Air also unveiled the new livery.

Towards the end of April, Boeing and Gulf Air marked a historic moment. The first 787-9 Dreamliner Gulf Air was delivered. This is the first in the Kingdom of Bahrain. Comes configured in 2 classes: 26 seats in Business Class and 256 seats in Economy Class.

This year, Gulf Air is ready to take over 4 more Dreamliner aircraft. The airline from Bahrain intends to debut with 787 Dreamliner on the route Bahrain - London.

With the arrival of the first 787 Dreamliner, Gulf Air also unveiled the new livery. The company name is written higher on the fuselage, which makes it much more visible. At the same time, it comes with a fresh air through the font used.