About 3 months after the FAA's decision to block all 787 aircraft on the ground, Boeing announced that it had successfully completed all tests to certify new batteries.

Today, a plane Boeing 787 under LOT Polish Airlines livery operated a demonstration flight with the new battery. The flight marks the final certification test for the new battery system, according to the requirements US Federal Aviation Administration (FAA).

The aircraft took off from Everett Base at 10: 39, having one crew consisting of 11 technicians and engineers, including 2 FAA representatives. The 787 LOT plane flew an hour and 49 minutes and returned to Paine Field Airport at 12: 28. The flight was simple, trouble-free and had the function of demonstrating that the new batteries comply with the flight standards. Below you will find some pictures with the new batteries and with the fastening, installation and safety system. 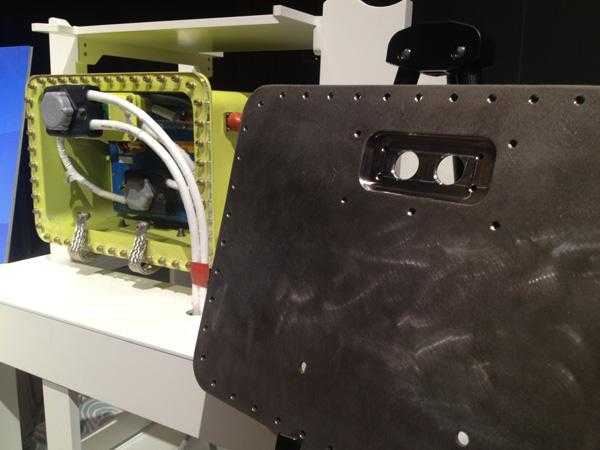 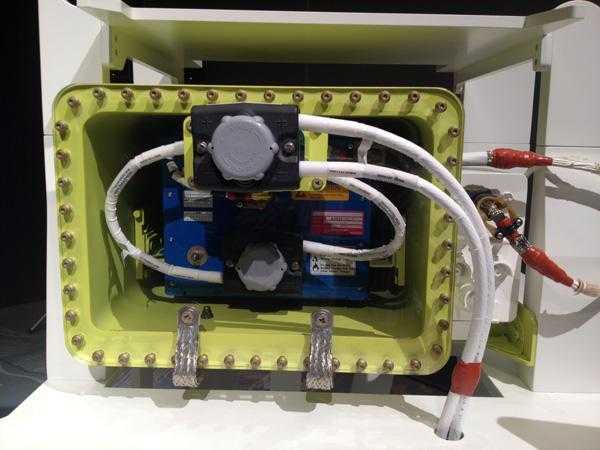 In the coming days, all the information obtained from the tests will reach the FAA committee table. They will be analyzed and a final decision will be taken. The FAA wants to analyze the design, the structure, the technical part of the batteries. Boeing officials said they were satisfied with the solution found and will demonstrate that they did everything in accordance with FAA requests.

It is likely that in a short time the ban on aircraft flights will be lifted Boeing 787 Dreamliner. But it will take several weeks until all aircraft are properly equipped with the new batteries, a process of re-technology not very simple. 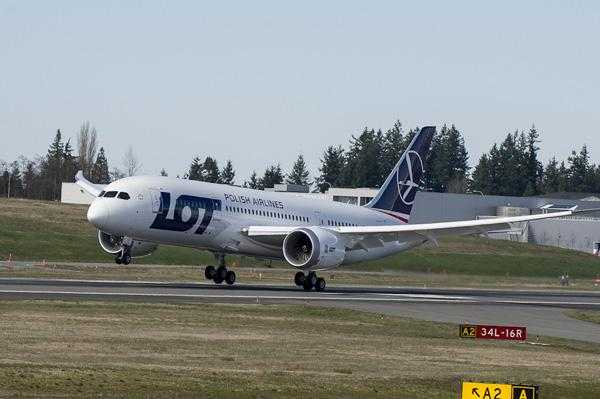 According to press reports, Boeing has sent technical teams to Japan, where the battery manufacturer GS Yuasa Corp from Kyotounde is located, as well as the two airlines, ANA and Japan Airlines, which have the largest fleets of Boeing 787s. The new battery system will take approximately 4-5 days for each aircraft. The FAA is awaiting approval to begin the upgrade process.