Boeing has introduced new aircraft winglets 737 MAX. They will offer customers a fuel reduction of up to 1.5%, depending on the range, in addition to the 10-12% reduction offered by the new engines.

The concept is unique and more efficient compared to other winglets mounted at the top of the wings with a corridor. As you can see in the pictures, the new winglet has two feathers, one facing up and one down, providing better aerodynamics. 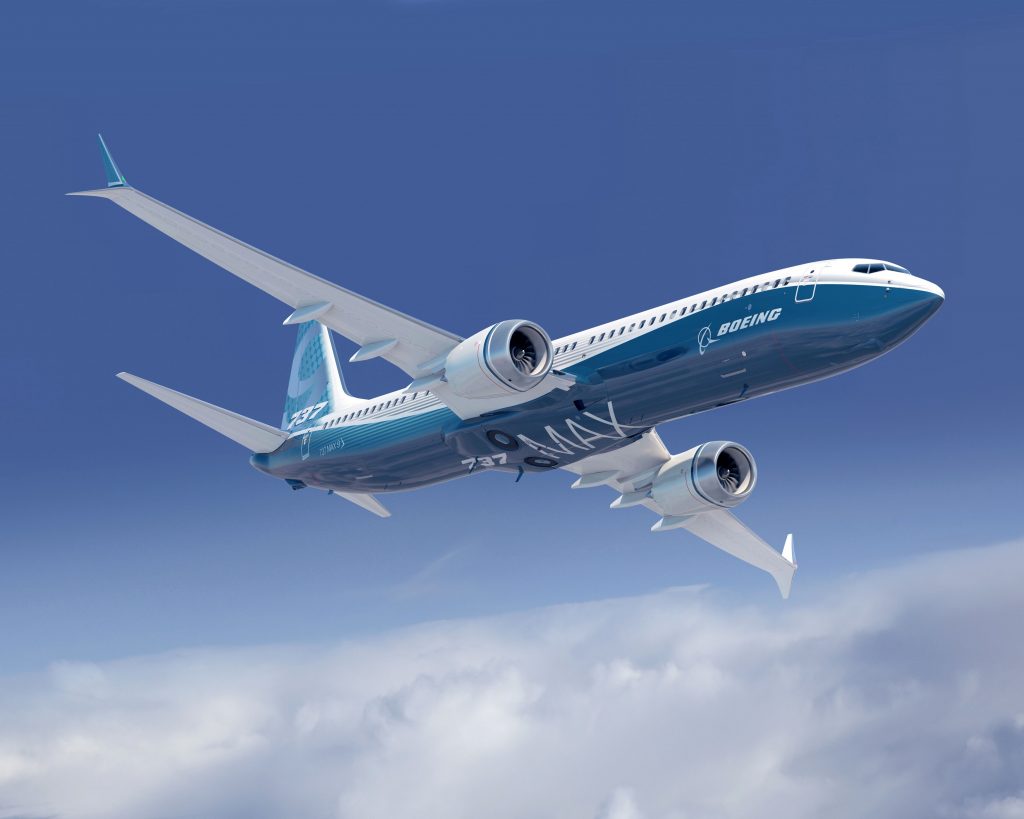 However, the idea of ​​a down-wing winglet is not new. Airbus filed the documents to patent something similar on January 1, 2012. I hope we don't see lawsuits between the biggest aircraft manufacturers :). We have enough in the IT&C area! 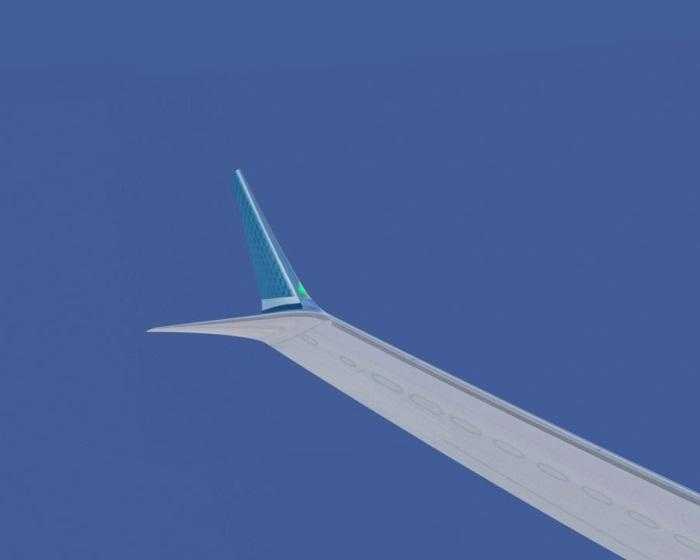 QATAR Airways is increasing the number of flights to Paris, Abu Dhabi and Kuwait

Suitcase with souvenirs from TAROM - contest