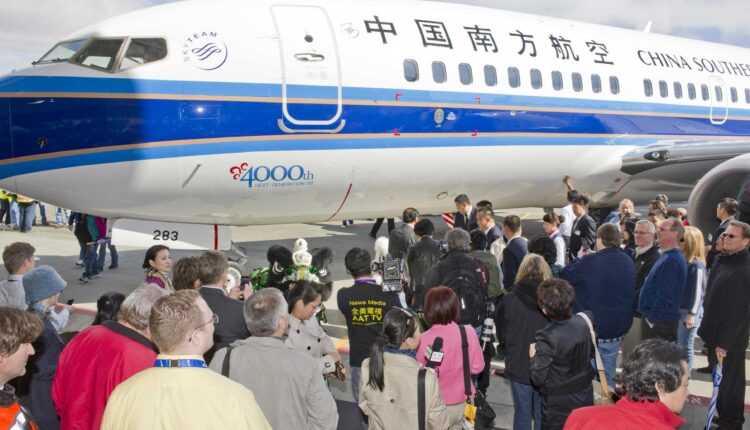 Boeing will deliver the 4000 Next Generation 737

Boeing executives, over 500 employees, government officials and special guests celebrated the production of the 4000 yesterday NEXT Next Generation. The event took place at Seattle Boeing Field, and the aircraft will join the fleet China Southern Airlines, next week. 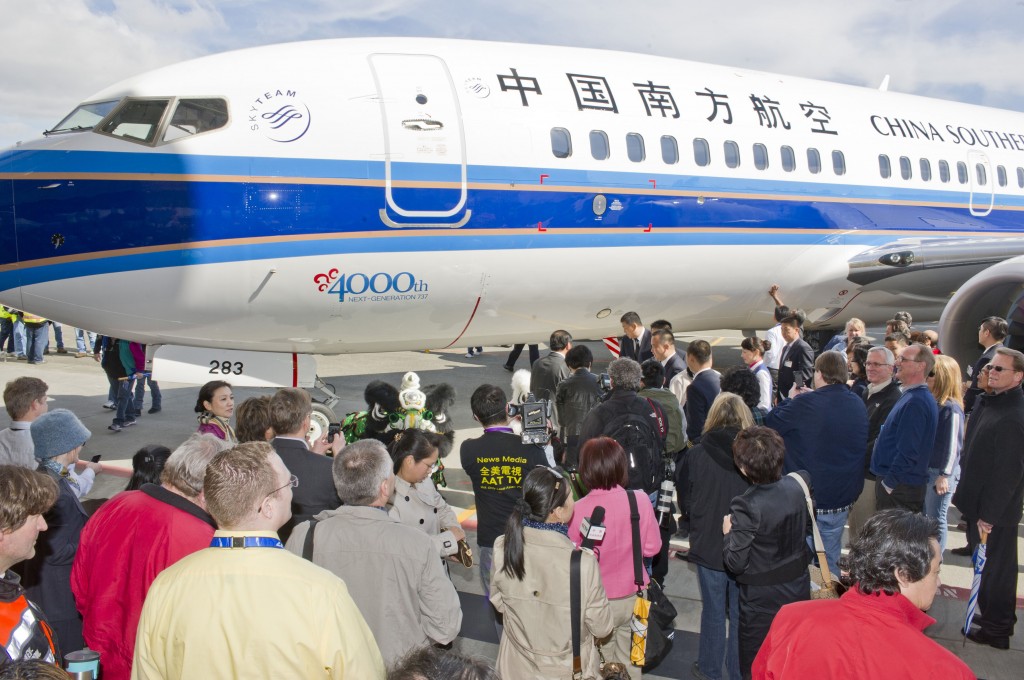 The Boeing 737 aircraft series is the best-selling aircraft in civil aviation history. At the end of 2011, Boeing delivered 7000 aircraft from the 737 family, of which 4000 aircraft are Next Generation. Boeing expects 2014 to produce 42 aircraft per month in 737. I think it would be a good idea to increase the pace a little, especially since they are being ordered over 9200 aircraft, including the future 737 MAX.