Last days, on September 14, the beautiful Boeing 777-200 (P4-SKN) aircraft caught all eyes at Viracopos. It belongs to the government of Equatorial Guinea and boasts an exclusive livery. However, until landing at Viracopos, no one suspected that there were over a million dollars on board, money that was seized by the Brazilian police.

Although we are talking about a government aircraft carrying a delegation of African country Equatorial Guinea, the flight was not a diplomatic one. Thus, the federal police in Viracopos chose the standard procedure for checking luggage.

He discovered over a million dollars (cash money), jewelry and valuables. According to the law, as long as there was no official statement regarding their entry into the country, the federal police confiscated them. Those present on the plane, including the son of the dictator of Equatorial Guinea, were questioned about the reasons for transporting goods and money to Brazil.

Equatorial Guinea, a very poor country, is known for its tax haven and money laundering. There are close links between some Brazilian investors and the government of Equatorial Guinea. They are involved in several corruption cases. 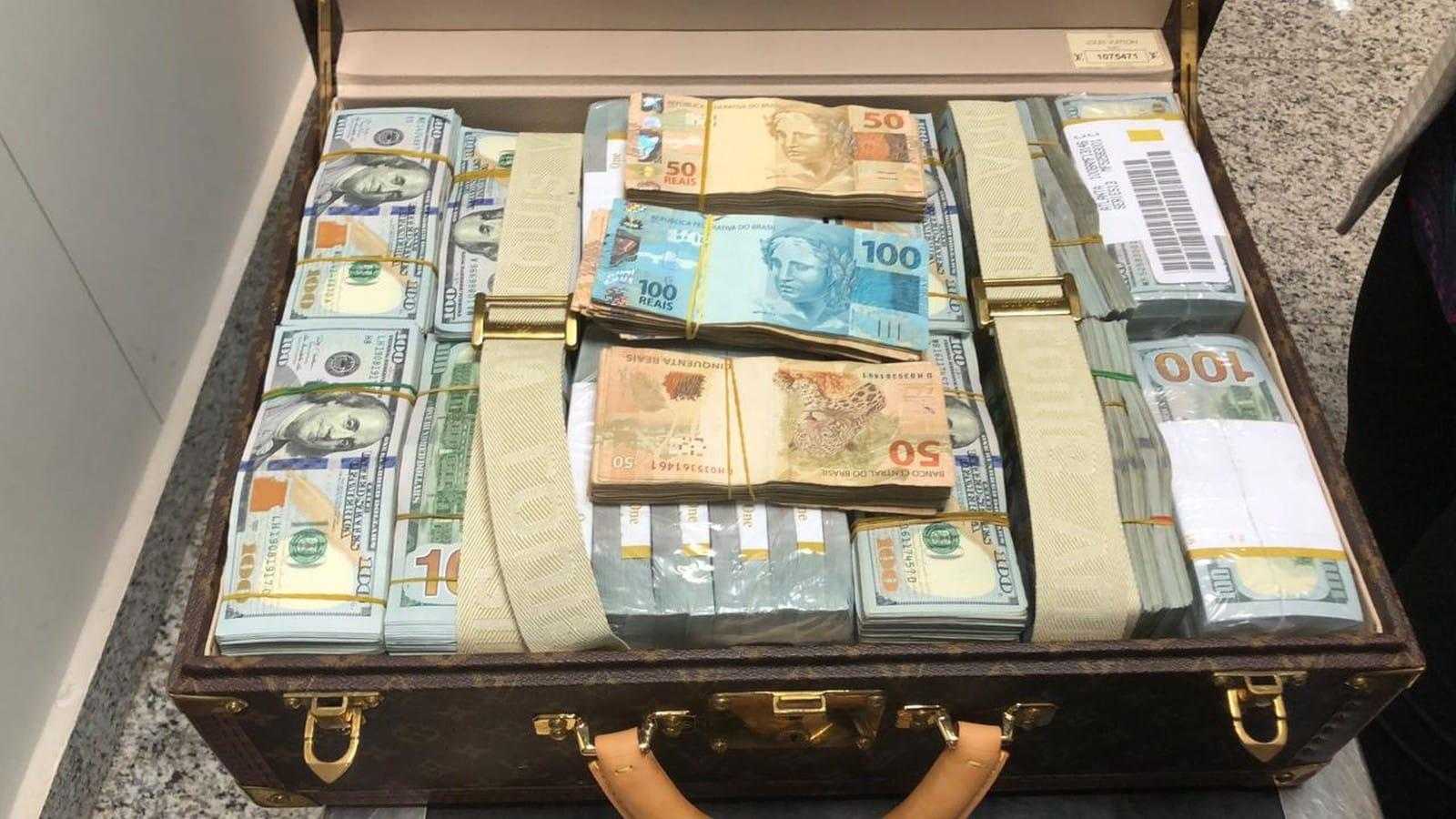 Brazilian authorities acknowledge that several planes operated flights between Equatorial Guinea and Brazilian destinations Guarulhos and Viracopos and do not exclude the fact that on board there were large amounts of money, cash transfer from the government of the African country to a samba school through contractors .

According to the G1 report, when federal agents tried to analyze the contents of the suitcases, the guards who were in the flight tried to oppose, there was confusion. The federal secretary of the Equatorial Guinea Embassy said the dictator's son came to Brazil for medical treatment. And the amount of 1,4 million dollars, which was found in one of the suitcases, will be used in an official mission with Singapore.

It seems that the delegation from Equatorial Guinea needed solid explanations regarding the amount transported to Brazil, fixed on the eve of the national elections. The Boeing 777-200 (P4-SKN) took off to Equatorial Guinea on Sunday morning around 6: 00.