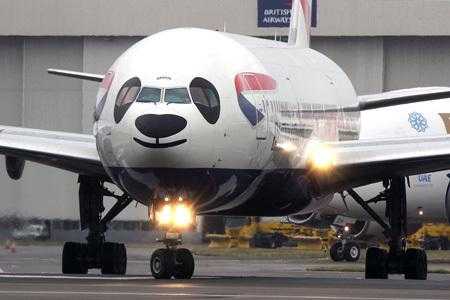 British Airways opens the route to Chengdu from September 22 2013

Starting with 22 September 2013, British Airways will open the route to Chengdu, one of the largest cities in China and recognized as the home of panda bears. It is the 4 destination in China to which the British carrier will fly, being the only one to link London Heathrow and Chengdu Shuangliu airports. 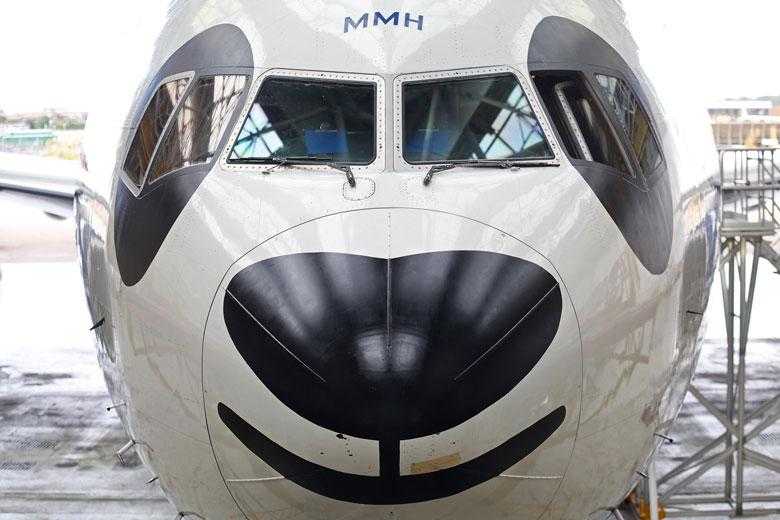 To mark this inauguration, British Airways painted the face of a panda bear on a Boeing 777-200. The aircraft will operate three flights a week, on Sundays, Tuesdays and Thursdays, according to the following schedule: 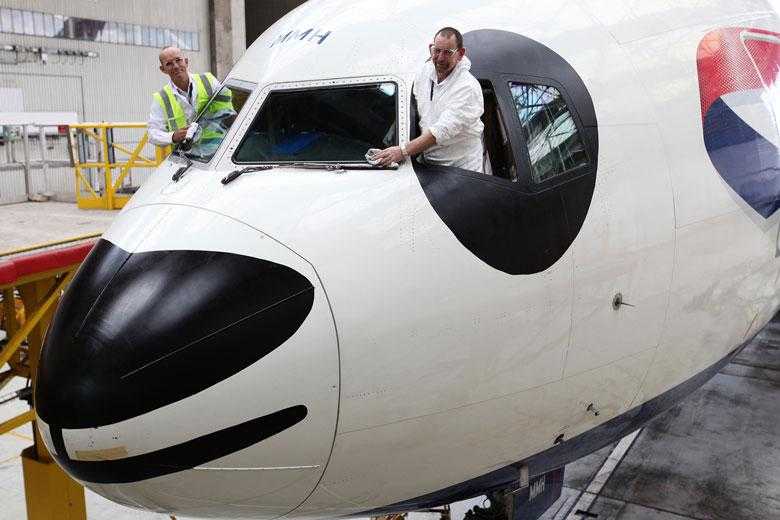 And because Chinese superstition says 8 is in luck, British Airways flights are BA089 and BA088, including fares have 8 in them.