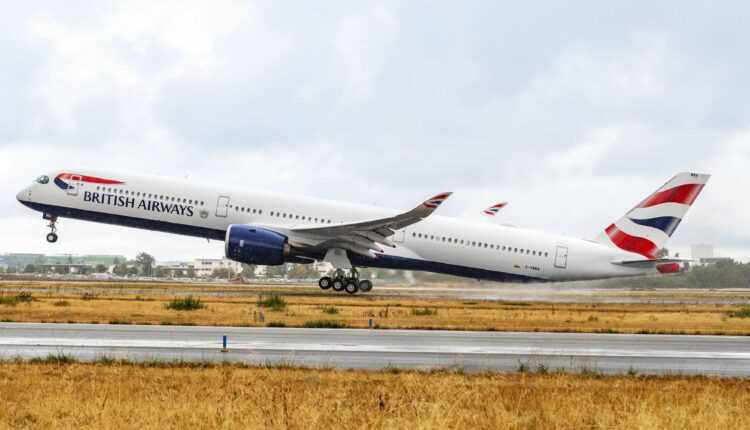 British Airways has announced that it will operate 52 long-haul flights in November. These flights will be added to the existing network of short-haul flights.

Flights to US destinations such as New York JFK, Boston, Los Angeles, Miami and San Francisco will continue to be operated, with Newark added to the program.

There will also be flights to the Caribbean. British Airways will fly to Barbados, Antigua and St Lucia. Destinations in Africa, the Middle East and Asia, such as Dubai, Mumbai, Hong Kong and Singapore, will also be included in the network. Flights to Santiago and Riyadh from Saudi Arabia will also be resumed.

British Airways will also continue to serve domestic destinations such as Manchester, Glasgow, Aberdeen and Newquay.

There will also be direct flights between London Heathrow and to the major European cities of Paris, Munich, Geneva and Amsterdam. There are regular flights to holiday destinations such as Lanzarote, Tenerife and Gran Canaria.

Unfortunately for Romanians, British Airways will suspend flights from London to Bucharest in period November 4 - December 17, 2020.

It is safe to fly in times of pandemic

To encourage people to fly, IATA reveals a study done in this difficult period for aviation. Since the beginning of 2020, only 44 cases of SARS-VOC-2 transmission have been reported following commercial flights.

Due to the pandemic, the tourism industry is down. Airlines apply for loans from the governments of the countries to be able to overcome the critical moments.

There are more and more carriers requires COVID-19 testing prior to flight of all passengers as an alternative to quarantine measures. It is a desperate attempt to revitalize tourism at the end of the year.

Belgium is in full quarantine for the next 6 weeks