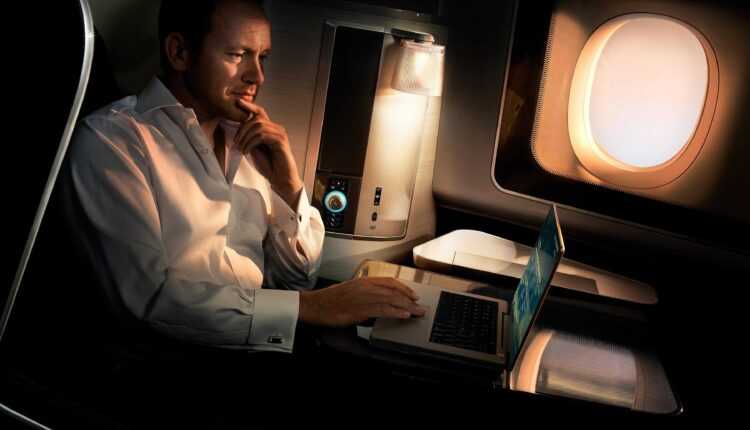 British Airways is the first airline in Europe to allow passengers to use smartphones, tablets or e-readers, while the aircraft runs on the runway, takes off and lands. Starting today, 19 December, British Airways passengers will be able to use electronic devices in 'flight safe' mode, from the moment they step aboard the aircraft until they land.

British Airways has demonstrated to the Civil Aviation Authority (CAA) that these changes are in full compliance with all existing safety rules and regulations.

"We know our guests want to use their electronic devices more, so we think this will be great news for them," said Ian Pringle, British Airways Commander. “Relaxing the restrictions will give passengers about 30 extra minutes for entertainment. Considering about 300 of people on board a long-haul aircraft, this means a total of about 150 overtime where our guests will be able to watch movies, read or work, "

Also on 2013, British Airways was the first airline in Europe to allow its passengers to use cell phones and other electronic devices for phone calls, messages or emails, after the aircraft landed or exited. track.

Underlining once again its firm commitment to innovation, British Airways offers passengers Internet access on board aircraft on the London - New York route, giving them the opportunity to send emails or search for information on the internet.