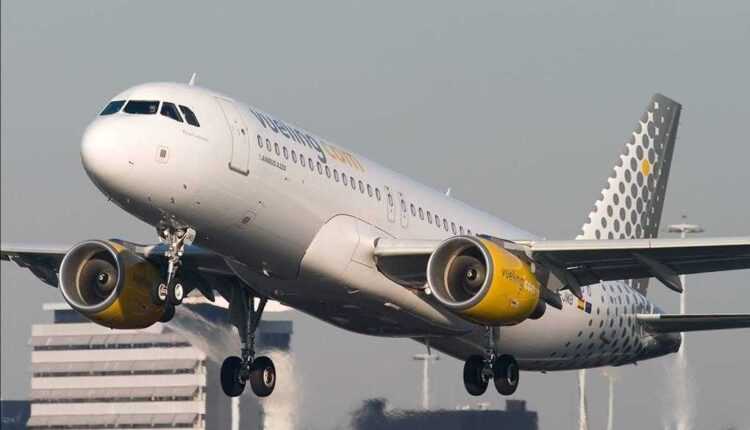 Bucharest - Barcelona from 120 EUR with Vueling

After Madrid city break, I can say that I was pleasantly impressed by the places discovered, by the Spaniards and I would like to find out more and more secrets and customs about Spain. The next Spanish city on the list is Barcelona. Apart from FC Barcelona and Mobile World Congress, I don't know much about the capital of Catalonia.

Barcelona flies TAROM, Blue Air, Wizz Air and Vueling. On a short check, it seems that Vueling has the lowest fares, in April and May, to this destination.

I found Bucharest - Barcelona - Bucharest from 119.98 EUR with Vueling. 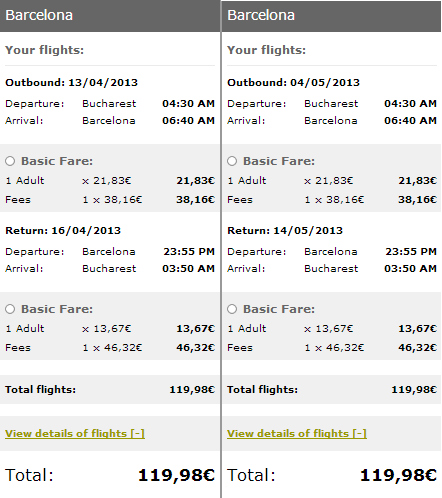 Prices include airport taxes only. For more information on how to travel with cabin luggage, hold etc. we recommend you visit the official airline website vueling.com

Warning: For the attention of Romanian citizens traveling to the Republic of Cyprus