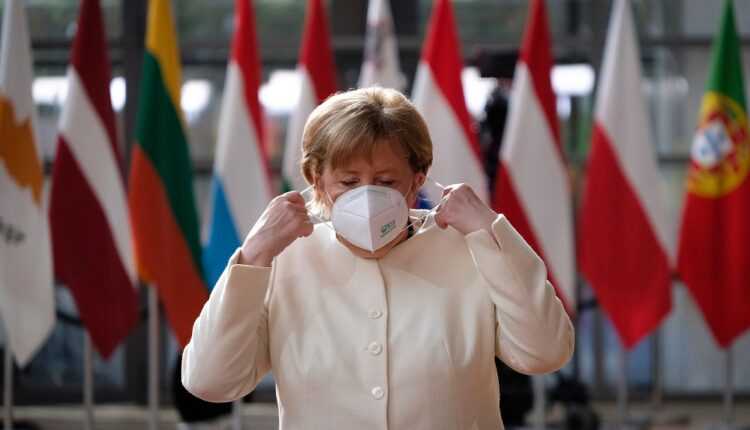 If you're wondering where he got it from Andreea Moldovan, Secretary of State in the Ministry of Health, the idea to declare that "Two weeks of national quarantine would work wonders", here we have the answer.

Chancellor Angela Merkel says tougher lockdown in Germany could reduce coronavirus spread faster. Currently, infection rates are too high, according to a statement issued by a German government spokeswoman on Wednesday.

Germany is struggling with the third wave of pandemics and several regional leaders have called for a short and hard blockade, while nationally they are trying to vaccinate more people.

"Each call for a short, general block is correct"Said government spokeswoman Ulrike Demmer. She added that in Germany there are more and more patients admitted to intensive care.

"We need a stable incidence below 100", Said the spokesperson, referring to the number of cases per 100.000 inhabitants. It is currently 110,1, according to the Robert Koch Institute.

Ulrike Demmer also said that the German government is considering whether measures are needed at national level, not just regional. While some states have imposed restrictions at night during the Easter holidays, others are experiencing a relaxation of restrictions.

On Wednesday, the number of confirmed new cases of coronavirus in Germany was 9.677, bringing the total number of infected to more than 2,9 million during the pandemic, the Robert Koch Institute (RKI) said. He warned that the current numbers may not fully reflect reality, as not all possible Easter cases have been reported. To date, more than 19 people have died of COVID-77.400 in Germany.

How do I get to the island of Rhodes? You can get to Rhodes by car, bus, plane or ferry.