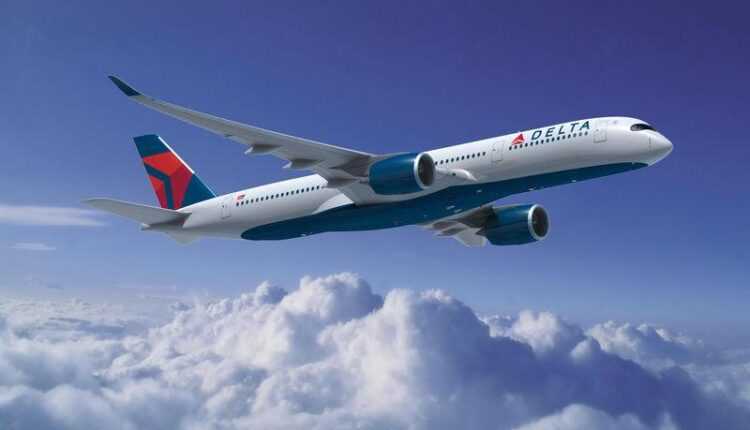 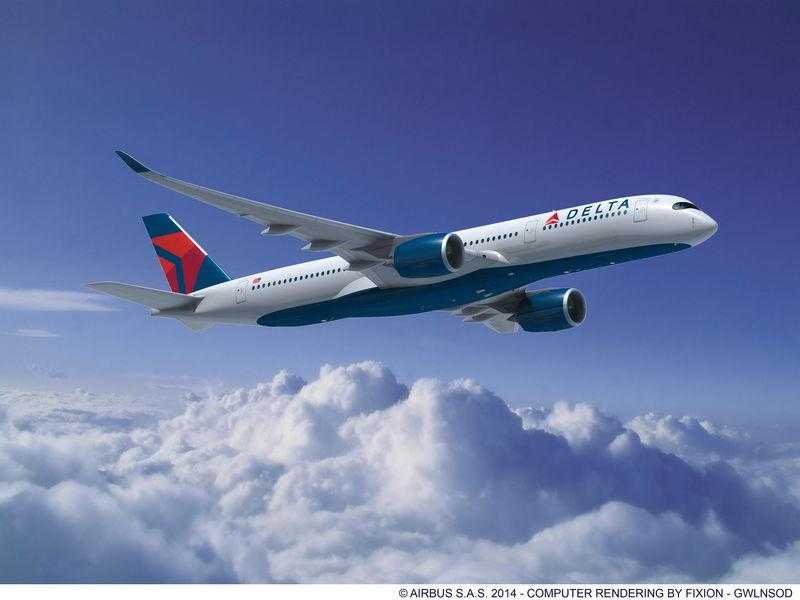 The A350 XWB is the newest widebody aircraft from Airbus, which has entered series production. The manufacturer promises a fuel economy of up to 25% compared to other models in its class, as well as a reduction of CO2. A350 XWB aircraft can accommodate up to 369 passengers in a typical two-class layout. At the end of October 2014, 750 was ordered from A350 XWB aircraft by 39 from customers around the world. 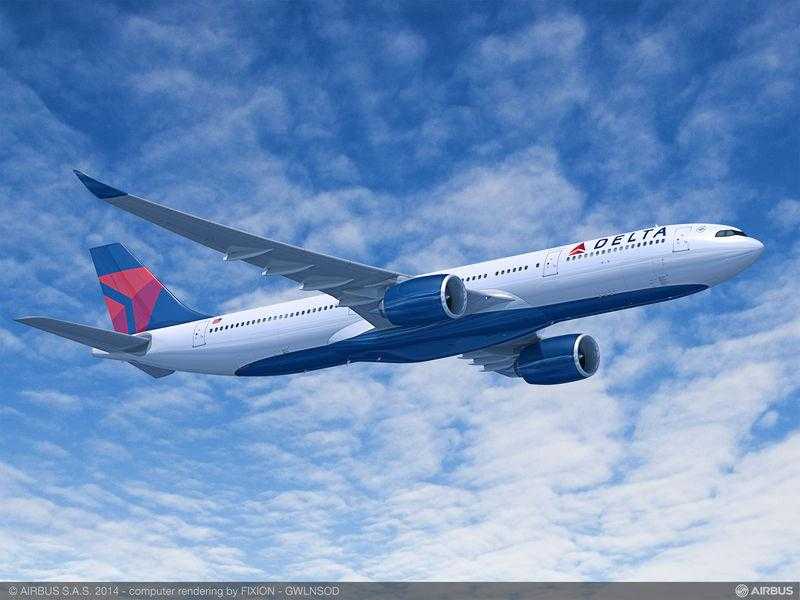 The A330 family of aircraft has attracted more than 1.300 orders. Over 1.100 of A330 aircraft are flying to more than 100 of operators around the world. A330 is one of the most efficient aircraft in the world

Airbus is committed to continually improving the A330 program, investing over 150 millions of euros every year. Airbus A330neo is the newest member of the A330 family and enjoys the same versatility and reliability, while reducing fuel consumption by an additional 14% / seat. The A330-800neo and A330-900neo models will be powered by Rolls-Royce Trent 7000 engines, which benefit from 112 inch diameter fans.

The widebody Airbus family includes the A330, A350 XWB and A380 models, which have transport capabilities between 250 and 500 seats.