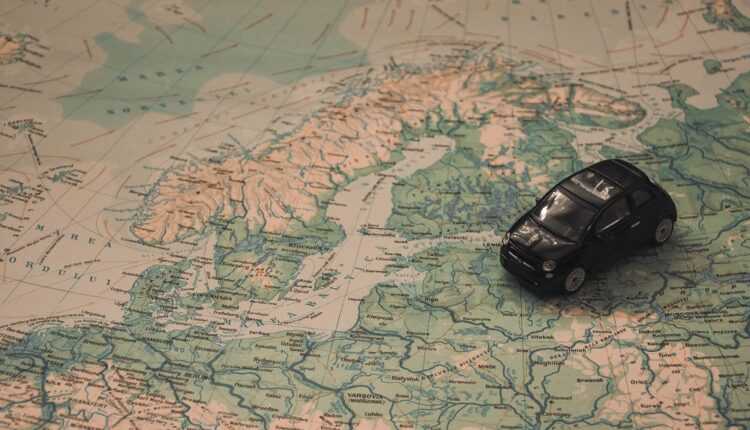 Europe will reopen borders for vaccinated or immunized tourists

Europe will reopen borders for vaccinated or immunized tourists. According to the European Commission's latest plans, the EU has decided to reopen the EU's borders for tourists traveling to countries with low COVID-19 infection and anyone who has been fully vaccinated since early June. Officials have confirmed that EU borders will be reopened by June 2021 at the latest, and the agreement is due to be requested from all Member States later this month.

As the vaccination rate has been steadily rising in EU Member States, commission officials have said it is time to relax the rules on non-essential travel.

Europe will reopen borders for vaccinated or immunized tourists.

Under the new rules, the requirements to be tested for COVID before or after arrival and / or to be quarantined could still be applied by states, but individually. However, officials said that if the situation continues to improve and the vaccination rate increases, the phasing out of additional conditions could also be considered.

Ursula von der Leyen, President of the European Commission, said it was time to relaunch the tourism industry. She noted that the EU has decided to receive vaccinated tourists and those from countries that do not present a high epidemiological risk. However, she noted that if new strains emerge, the EU will have to act quickly and implement urgent travel stops.

Vaccines made in Russia and China, Sputnik and Sinopharm, are not yet approved in Europe.

Strict restrictions on those wishing to travel to the EU have been in place since last year. According to the Commission's proposals, Member States would allow travel to the EU for people who received the final dose of an authorized vaccine at least 14 days before arrival. Vaccines manufactured in Russia and China, Sputnik and Sinopharm, are not yet approved by the European Medicines Agency.

Also, children who are excluded from vaccination will only be able to travel with their vaccinated parents if they have a negative COVID-19 PCR test performed at the earliest 72 hours before arrival. However, even those who have not been fully vaccinated will be able to enter the EU if they come from a country with a good epidemiological situation. So far, only Australia, New Zealand, Rwanda, Singapore, South Korea and Thailand are on the green list that allows non-essential travel in the EU.

The Commission also proposes to raise the threshold for the 19-day COVID-14 case notification rate from 25 to 100. The UK rate is around 23.2 per 100.000 people. A senior official said the UK could be added to the green list, but it will depend on each country whether it will allow British citizens access to the country's territory.

The Commission will draw up a list of approved vaccination certificates issued by non-EU countries.

Officials added that Israel would also be on the green list, given the low level of infection. As for the US, although the country is not on the green list, the EU has seen a high vaccination rate. If the epidemiological situation of a non-EU country worsens rapidly and, in particular, if another strain is detected, a Member State will be able to urgently and temporarily suspend all travel by non-EU citizens.

The only exceptions would be health professionals, transport staff, diplomats, passengers in transit, those traveling for imperative family reasons, seafarers and people in need of international protection or other humanitarian reasons. Instead, they would be subjected to strict tests, even if they were vaccinated.

This week is expected to be revealed and a "Traffic light system", in which countries will be added to the green, amber and red lists, with different rules on issues such as quarantine of travelers returning to British territory.

Portugal built the "Arouca 516", the longest suspension and pedestrian bridge in the world