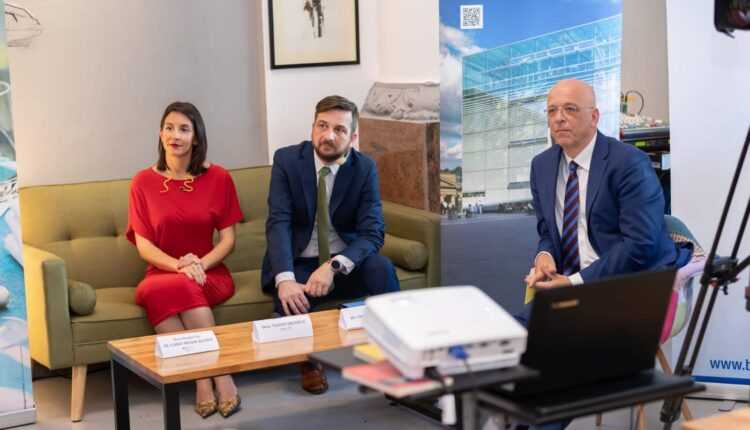 In 2017, Germany recorded more than one million nights from Romanian tourists. Romania is a very important source market for Germany.

In 2017, German tourism reached record results for the eighth time in a row. Between January and December 2017, the Federal Statistical Office recorded 83,9 millions of international overnight stays, with 3,1 millions more than in 2016.

This corresponds to an increase of 3,6% over the equivalent period of the previous year. Romania remains one of the most dynamic source markets for German tourism, exceeding, in the year 2017, the threshold of one million overnight stays.

Petra Hedorfer, executive director of the German Tourism Organization (DZT), explains: “As expected, German tourism has had a positive evolution during the 2017 year as well. Compared to the previous year, German tourism has tripled its annual growth, an evolution due in particular to the stable internal environment and the excellent positioning of German holiday destinations. We have managed to win guests from all over the world as a tourist destination and to consolidate our annual growth. "

Long trips are preferred, so 41% of Romanian tourists spent 4-7 nights in Germany, spending an average of 45 euros per day and 566 euros on travel. In 2017, 39% of the Romanian tourists who came to Germany visited the destination for the first time. 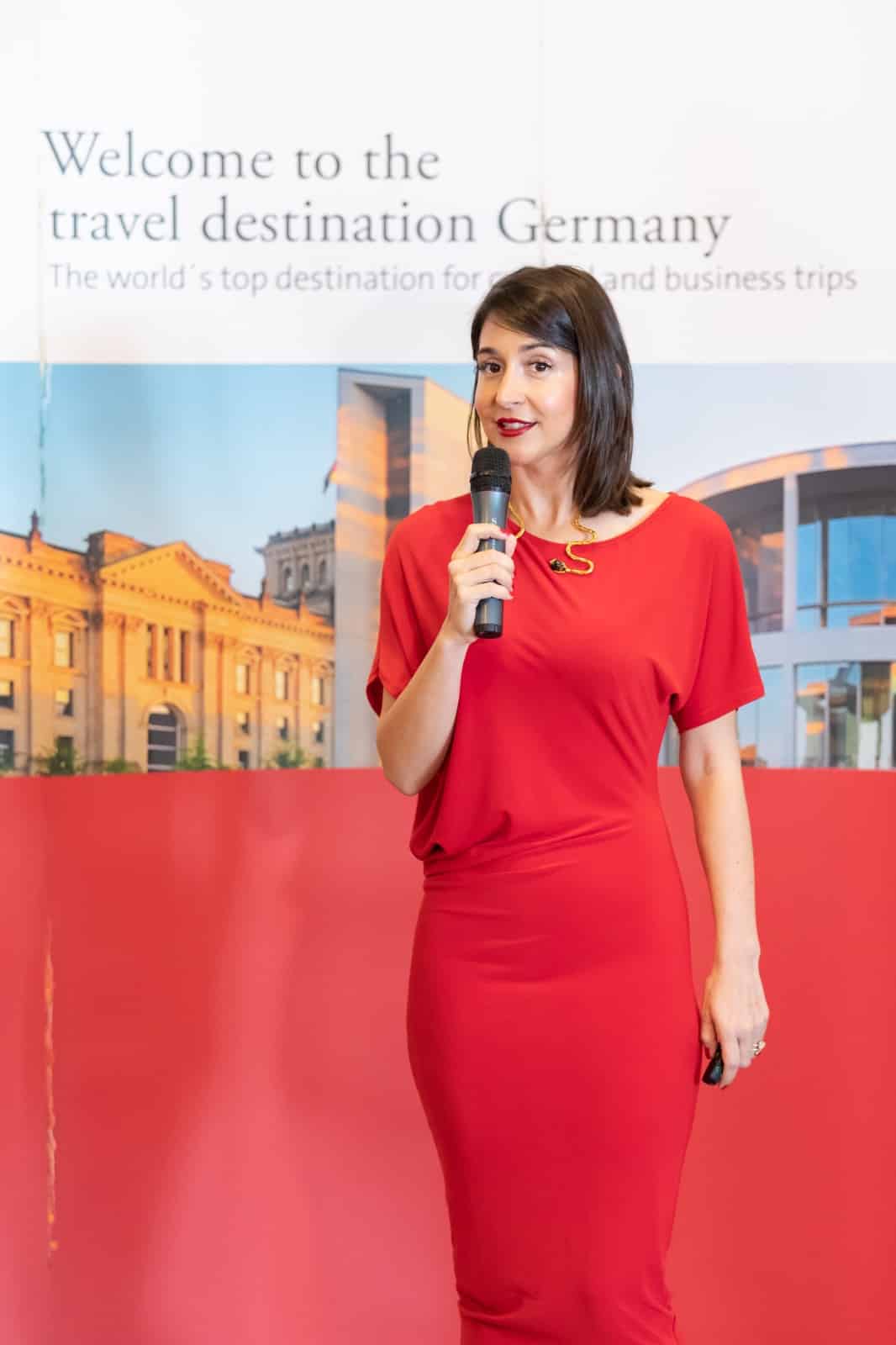 The trip for personal reasons was the growth engine for German tourism. According to the first preliminary annual results of the IPK for the year 2017, the number of trips to Germany increased by 5% overall and by 8% for short holidays.

Europe continues to be the largest volume market for German tourism - almost two thirds of overnight stays are generated by European tourists. Europe is followed by the US, generating 8,8% of German tourism.

There are also significant growth rates for Brazil, Canada and Central America. Asian markets recorded a percentage increase of 4,5% compared to the previous year's benchmarks. If we look at the dynamism of the markets, Russia is positioned with 20,3% above the level of the previous year, India recorded an increase in overnight stays in Germany with 13,8%, and China with 10,6%.