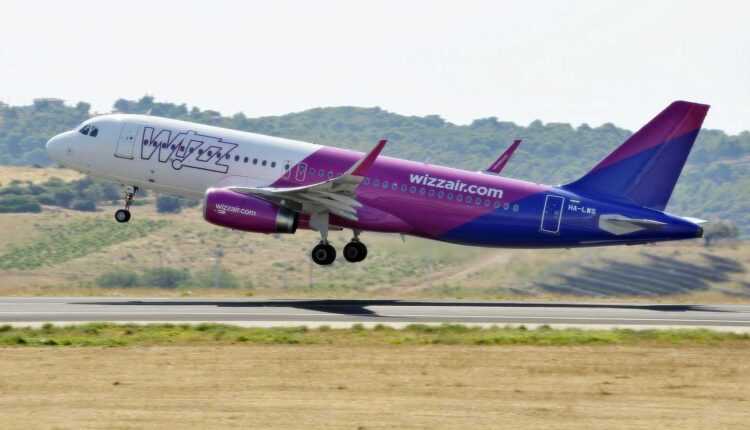 Greek authorities have issued a NOTAM banning Wizz Air flights to Athens. Specifically, Wizz Air W6 flights. The Greeks allege that Wizz Air did not comply with its obligations regarding COVID-19 and did not properly guide passengers.

The NOTAM issued enters into force immediately and is valid until 14 August 2020. According to a previously issued NOTAM, A2138 / 20, all air carriers flying to Athens must check the passenger location forms before boarding. Failure to perform PLF leads to their refusal to enter. In addition, some passengers are tested on arrival at airports in Greece.

The NOTAM only targets flights to Athens. Other Wizz Air flights, which are operated to the Greek islands or other destinations in Greece, are allowed.

Wizz Air notes that it complied with all measures imposed by the Athens authorities, although some passengers were denied entry into Greece. They were unable to submit the completed form or QR code. Below is the official Wizz Air position.

Wizz Air's official position on the restriction imposed by Greece

Wizz Air has announced that the Greek government has issued a decision banning the airline from flying to Athens until August 14, starting tomorrow, August 3. The airline constantly communicates with the relevant local authorities and makes every effort to transport its passengers to Athens.

In an attempt to stop the spread of COVID-19, the Greek authorities are strictly checking that the electronic forms PLF / Passenger Locator Form are filled in correctly and completely and that the passengers have received the corresponding QR codes. Passengers who do not have a QR code or have completed the PLF with erroneous data will not be allowed access to Greece.

Therefore, Wizz Air wishes to remind passengers that the electronic PLF forms must be completed with the correct information before boarding, otherwise the airline will refuse to transport the person and no refund / compensation will be offered. Passengers of flights that may be affected by this situation will be informed by e-mail. Passengers who have booked their flights through travel agencies (including online travel agencies) should contact the agency about their flights, as Wizz Air does not have their contact details.

The NOTAM issued by Greece does not affect Wizz Air flights operated between Romania and Greece. Wizz Air has no flights from Romania to Athens, but only to Heraklion, Mykonos and Santorini.

New entry and travel conditions in the Czech Republic. Romania, on the red list from August 3.

Yellow list of countries with high epidemiological risk issued by INSP Romania on August 2, 2020. Russia and Serbia, on the green!