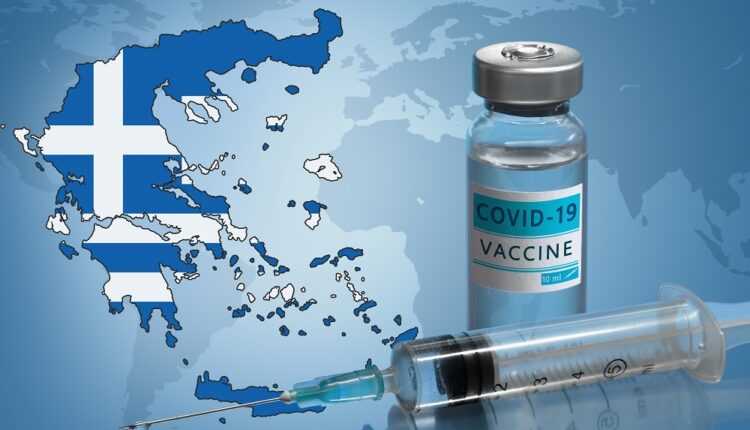 Greece will impose night lockdowns and ban music at bars, cafes and restaurants in Thessaloniki, the second largest city in the tsar. The move comes after an increase in the number of new cases of COVID-19 in northern Greece, the government said on Thursday

The Ministry of Civil Protection said that the city of Thessaloniki, the metropolitan area and the neighboring region of Halkidiki, together with the central city of Larissa, will be moved to level 4 restrictions from 1 October.

Greece has gone through the first phase of the pandemic in better shape than many other countries, but has seen a strong recurrence of the disease this year and has seen an increase in the number of cases in recent weeks. We remind you that in Greece no anti-COVID restrictions were applied during the summer, in a sustained effort to relaunch local tourism.

On Thursday, September 30, the country reported 2 new infections and 232 associated deaths, bringing the total number of infections since the beginning of the pandemic to 33, and the death toll to 655.

With a population of 11 million people, the country has so far administered more than 12 million doses of vaccine. About 58% of Greeks are completely vaccinated.

New rules in the pandemic: the mask becomes mandatory on the street; the exemptions will be for vaccinated and sick people only; schools remain open until cases of COVID-19 appear!