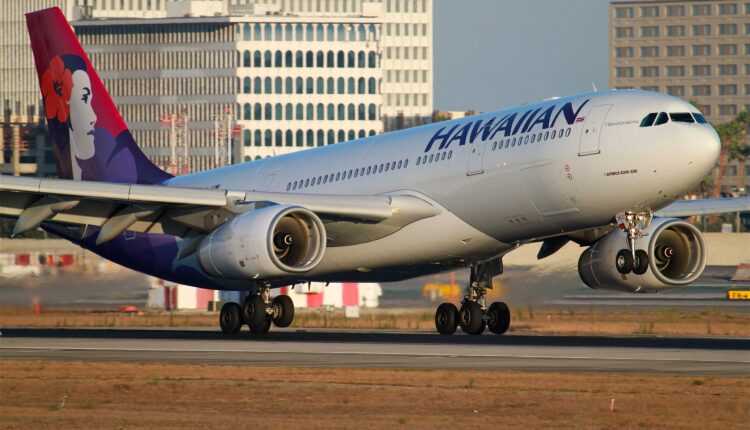 Less than two weeks after Hawaii began receiving visitors from the mainland, Hawaiian Airlines announced that it would resume flights on the longest domestic route in the United States.

Starting in December, Hawaiian Airlines will operate flights on the Boston - Honolulu route. The flight duration is about 12 hours, and the distance between the 2 metropolises is about 8200 kilometers.

Hawaiian Airlines will resume flights from Boston to Honolulu

But this is not the only American route that returns to the Hawaiian Airlines network. Flights to Honolulu and from New York, Los Angeles, San Diego, San Francisco, Oakland and Long Beach will resume.

Due to the COVID-19 pandemic, connections between Hawaii and the Americas were disrupted in mid-March. With the resumption of flights, more than 8000 people showed interest in arriving in Hawaii.

Those who want to travel to the Hawaiian Islands archipelago will have to wear a mask for at least 14 hours, about the duration of the flight plus the time spent at airports.

Hawaii also requires visitors to submit a negative COVID-19 test result, which must be done no later than 72 hours before the flight's take-off time, if they wish to avoid a mandatory 14-day quarantine.

Other travel requirements include completing the Hawaii safe travel form and providing contact and accommodation information. Once in Hawaii, they may run into additional obstacles depending on the island and the situation of the COVID-19 pandemic.