DELAG - The first airline in the world

I write about 6 months about airlines, aviation, airplanes, airports, but I didn't tell about the first airline in the world. At present, everything seems normal, natural and natural to call different airlines to travel wherever we want on the globe. But mankind has not always enjoyed these modern technologies.

The airline is a company that provides passenger or cargo air transport services. An airline can operate its own or leased aircraft. Airlines can enter into agreements or alliances for mutual aid, but also to provide more benefits to passengers.

The first airline in the world

Airlines operate according to a well-defined set of laws and are recognized by the flight certificate or license issued by a government aviation body. Airlines can operate local, regional, international, transcontinental, transoceanic flights. The courses can be operated on a regular basis or special charter races. 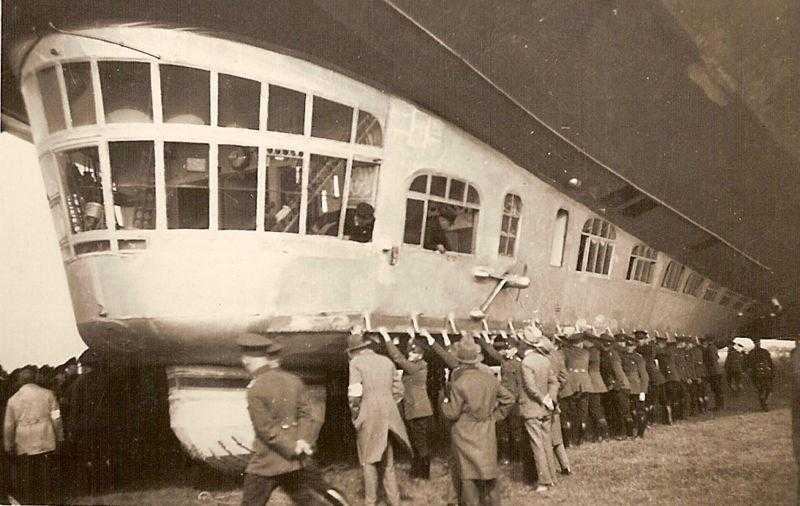 The pioneers in commercial aviation are Americans Rufus Porter and Frederick Marriott, who tried to set up an airline in the middle of the XNUMXth century and aimed to operate the New York - California route. Their action failed due to external factors.

The first airline in the world, certified and licensed, was DELAG - Deutsche Luftschiffahrts-Aktiengesellschaft. It was founded on 16 November 1909, with government assistance and operated aircraft manufactured by Zeppelin Corporation. The headquarters were in Frankfurt.

The first commercial flights were operated, at the beginning of the year 1910, on the route Frankfurt - Baden-Baden and Dusseldorf. Passengers were transported on board aircraft ZZ NO Zeppelin. This aircraft crashed nine days after the inauguration. The first steward was introduced on the aircraft LZ NOTHING Schwaben and was responsible for the welfare of the passengers. 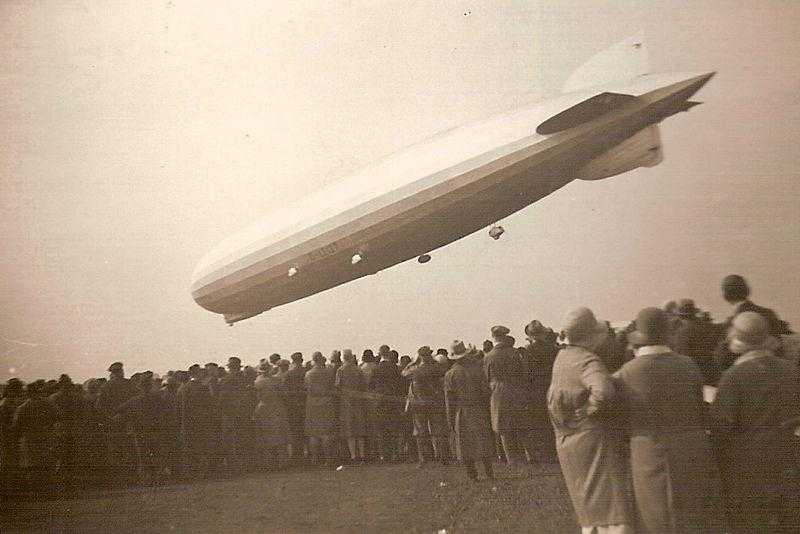 In 1928, DELAG operated first transatlantic flight on the route Friedrichshafen, Germany - Lakehurst Field, New Jersey. The airplane LZ NOTHING Graf Zeppelin left at 07: 54, on 11 October 1928 and reached its destination on 15 October. About 4 days the first commercial flight, operated by DELAG, over the Atlantic Ocean lasted.

DELAG started the civil aviation industry, it was the first licensed airline. Currently there are over 1700 of active airlines around the globe and over 3800 of commercial airports. Over 3 billion passengers are transported annually by air. Only 100 years ago it was necessary for the commercial aviation industry to explode at such a level.