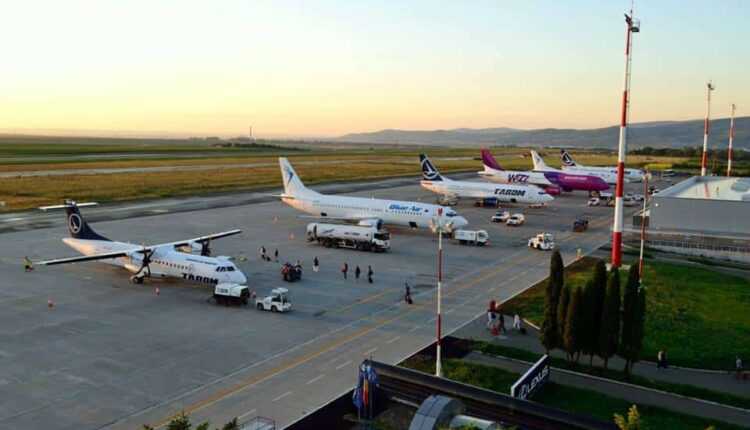 Iasi International Airport reported over 100 000 passengers in a month

Iasi International Airport ended June 2017 with the highest number of passengers ever recorded in a single month.

Regarding the evolution of traffic during January-June this year, 505 900 people used the services of Iasi Airport, the figure being 48,76% higher than in the first half of 2016.

The data shows that in the chapter "aircraft movements" (landings and take-offs) there was a remarkable evolution: in June there were 1088 movements at Iasi Airport, with 36,50% more than in June of the year 2016. And for the first half of this year, the increase in the number of moves is 21,90%, compared to the similar range in 2016.

The charter flights to / from Iași Airport, operable this summer, are the following:

The situation of the runways of the Henri Coandă Bucharest Airport