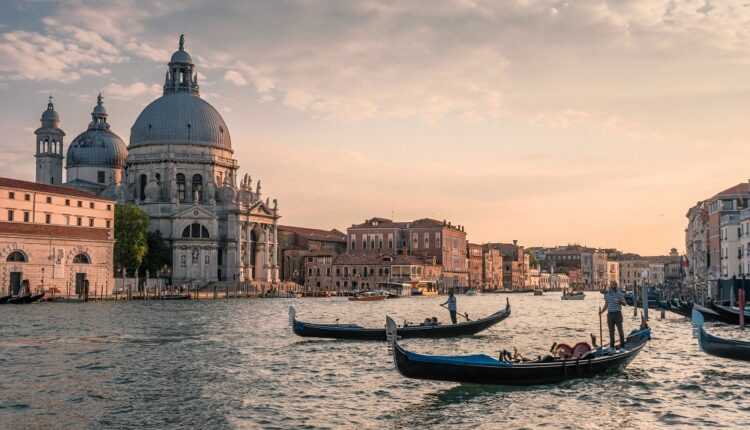 Italy bans cruise ships from entering Venice after years of activist lobbying and everything to protect the city's environment and heritage. The ban will take effect on August 1 and covers all ships weighing more than 25.000 tons. It will no longer be possible to enter the Giudecca Canal that leads to Piazza San Marco, the most famous landmark of the city.

The Italian government has finally decided to formalize the decision after UNESCO threatened to blacklist the country because it allows cruise ships to enter the city's canals. An official decree was announced by the Italian Minister of Culture, Dario Franceschini. The new legislation provides for compensation for the companies and workers involved, he told the Ministry of Culture.

The 25.000 tonne threshold will mean that only small ferries and cargo ships can use Giudecca, except for all cruise ships which usually weigh at least four times as much and can reach more than 200.000 tonnes. Residents of Venice protested last month when the MSC Orchestra sailed through the lagoon on its way to Croatia and Greece.

The Italian government approved a decree in April to build a terminal outside the lagoon, where passenger ships over 40.000 tons can dock. The call for tenders for the construction of the terminal was published on June 29. Meanwhile, large ships have been told to dock at the Marghera industrial port, but this intermediate solution is not yet ready, as Marghera does not have an adequate docking point.

Clia said that "The cruise industry has been supporting a new approach for many years, so this is a major step forward. The government's decision to appoint a special commissioner to speed up the process is also a welcome decision. We are now looking forward to making progress in providing alternative docking arrangements in time for the 2022 summer season. ”