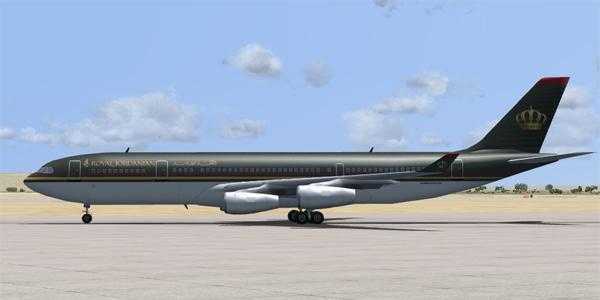 Royal Jordanian suspends 5 flights to Europe and the Gulf

It seems that more and more airlines are suffering from rising fuel prices. Royal Jordanian has decided to suspend 5 flights to Europe from the Gulf due to fuel prices and a drop in passenger traffic.

In the coming 2 months, ticket sales to Brussels, Munich and the city of Al-Ain will be suspended. Other 2 flights will be canceled later. officials Royal Jordanian they said that in 2011 they spent 44% more money on the cost, while ticket prices increased by only 20%.

Plus, Europeans are no longer interested in visiting the Jordan area. This led to the cancellation of over 1300 flights in 2011, all were operated by Royal Jordanian.

Romantic dinner on board the Concorde aircraft