June comes with many new routes from the Romanian airports

Year 2016 proves to be the most dynamic in the history of aviation in Romania. The domestic airlines, but also the most renowned international operators have prepared many new routes from / to the Romanian airports. 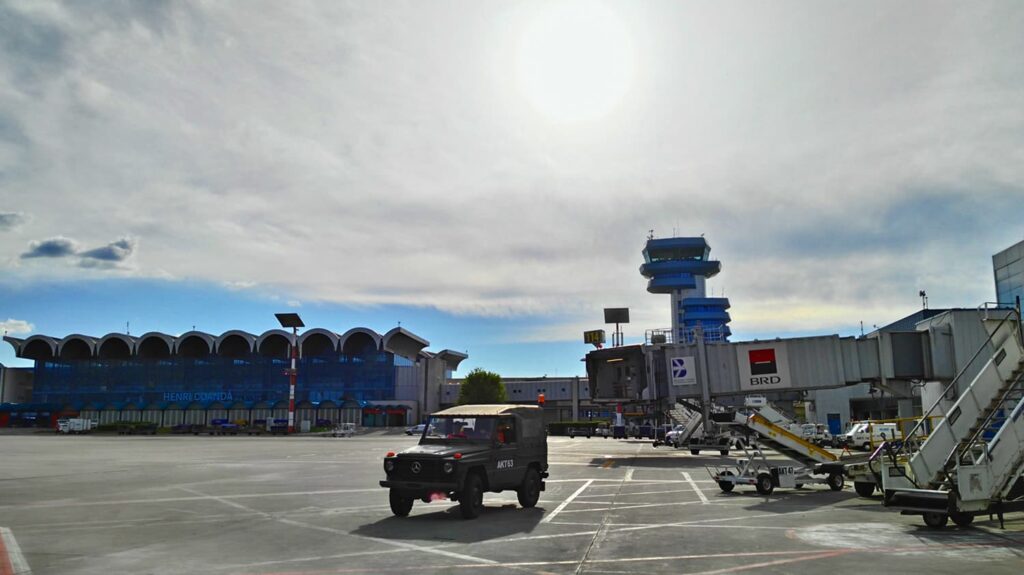 Blue air is on the wave and has prepared dozens of new routes for this year, most of them to be launched in June. Below is the list of routes prepared for June 2016:

TAROM is trying to keep up with the Romanian market and has prepared some interesting routes. In June, the national operator will launch 2 new routes:

This is the short retrospective of the routes prepared for launch in June 2016. Have you made any holiday plans?

[Ryanair offer] 15% discount from / to Bucharest