King Michael I was a pilot and passionate about airplanes

These days we say goodbye to King Michael I. We lead him on the road to eternity. Some of us lead him by the thought, others mourn at his majesty's catapult.

This morning, the coffin with King Michael I was brought to Romania aboard a military aircraft of the type Alenia C-27J Spartan, which was specially configured for this flight.

At the "Henri Coandă" International Airport - Bucharest were all the five daughters of His Majesty, but also the former prince Nicolae, the king's nephew. 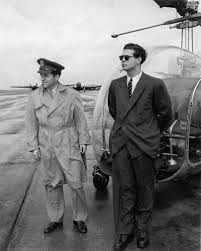 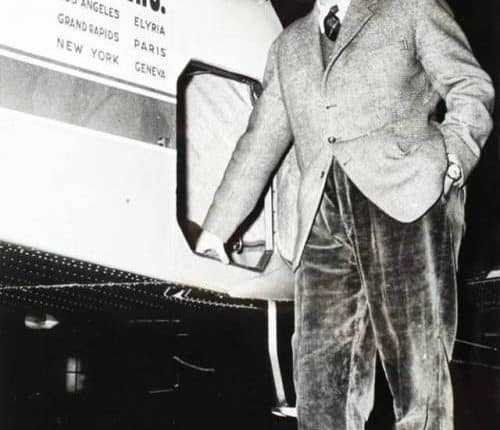 King Michael I was a pilot

For us, those passionate about airplanes, aviation and flights, King Mihai I remains in our memory as a pilot and a great man passionate about flying. Queen Ana characterized him as an "artist" on the sleeve.

King Mihai I obtained his pilot's license in Romania, but he paid more attention to aviation after he abdicated and went into exile. He operated demonstration, test and commercial flights for William Lear, the owner of Lear Jets and Co in Geneva.

In exile, King Michael I had to practice several trades, including piloting, in order to support his family.

Did you know that King Michael I started flying because of the "evil" of the plane? The story says that King Michael was taken by Marshal Antonescu on the front. They flew to Crimea to inspect the front. Upon his return, the king was harmed by the turmoil. Thus he arrived in the cockpit, in the second seat, with the pilot of the Royal House, Udriski. He allowed the king to take the sleeve. Being focused on piloting the plane, the evil of flight has disappeared. At the same time, this was the time when King Michael I fell in love with airplanes and flights!

Smooth flight for eternity, Your Majesty!

[Qatar Airways Offer] Look for warmth this winter - rates from € 389