As we announced at the end of January, Niki Lauda bought the flyNiki airline and will relaunch it on 25 in March under the Laudamotion brand. 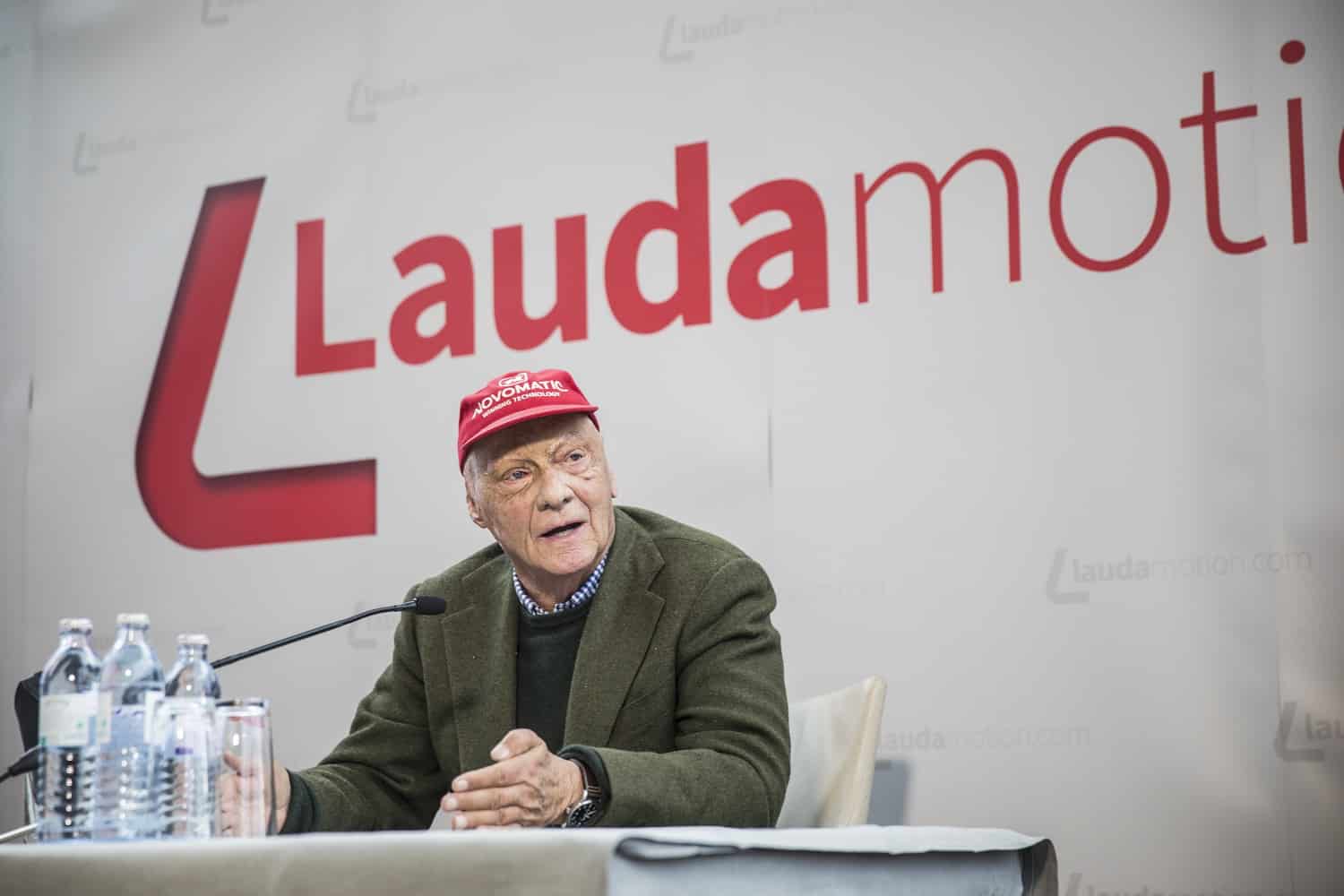 Laudamotion will take off on 25 in March

The new air carrier has received the AOC and will operate flights under the OE code. The first Laudamotion plane will take off from Dusseldorf on 25 March 2018. Flights from Austria are scheduled to start in June.

For starters, Laudamotion will operate flights in partnership with Condor. Will fly to many holiday destinations in Spain, Italy, Greece, Cyprus, Switzerland.

The aircraft carries the OE-LOF code, is 7.8 years old and is powered by 2 CFM56-5 engines. It is configured in a class with 180 seats.

Laudamotion opened reservations for the routes mentioned above. The flights will be honored with Airbus A319 / A320 / A321 aircraft, which will be painted in Laudamotion livery.

The new livery looks ragged on the knee. Items from airBerlin have been kept, which we are not too happy about. Plus, not even "Laudamotion" underlined looks good. Maybe it's temporary, until the new company really catches its wings! As for the new Laudamotion logo, it really looks good.

Gold falls from the sky in Russia