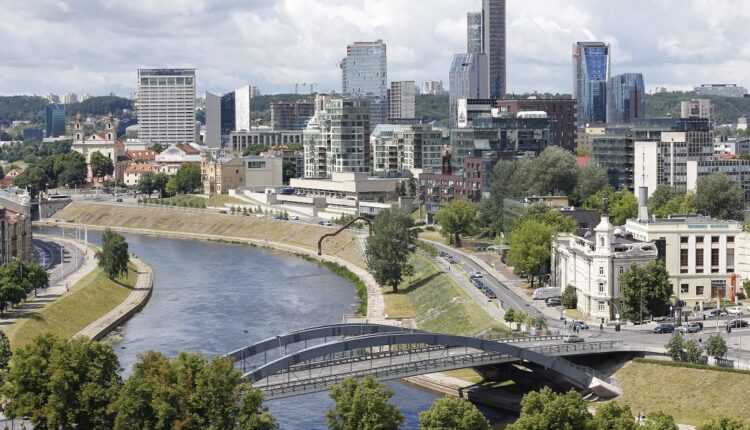 Lithuania has eliminated travel restrictions for 10 European countries, including Romania

The Lithuanian government has decided to allow unrestricted entry for arrivals from ten countries and three islands, as the situation of COVID-19 has significantly improved in these regions in the last week.

Previously, those arriving from Austria, Bulgaria, the Czech Republic, Iceland, Poland, Malta, Romania or Finland were allowed access to the country only if they presented a negative PCR test result. This applied to all unvaccinated travelers. However, as the pandemic situation has improved, those who decide to travel from these countries now will be able to enter without restrictions.

Lithuania has eliminated travel restrictions for 10 European countries and 3 islands, including Romania.

According to the ministry, starting June 17, the exemption from the test and self-isolation requirement will apply to those who have been vaccinated against COVID-19 - after at least two weeks have passed since the last dose of vaccine - and to those who have been vaccinated. they recovered from the disease. On the other hand, the Ministry of Health revealed that the presentation of a negative PCR test result and the ten-day quarantine requirement still remain mandatory for those traveling from countries that are still severely affected by the virus. As for horses that will arrive from one of the countries on the yellow list, they will only be asked to present the negative result of a test.

In addition, the Ministry stressed that the isolation requirement will not apply to children between the ages of 7 and 16, provided that their parents present a negative result of a PCR test (which was performed a maximum of 72 hours before departure) or an antigen test (which was performed no later than 48 hours before arrival in Lithuanian territory). It is also recommended that all children under the age of seven who return to Lithuania after staying abroad for a longer period of time should not attend educational institutions if family members with whom they have traveled should remain self-isolated.

Travelers wishing to enter Lithuania can use "EU COVID digital certificate". Lithuania has started issuing EU vaccination passports to all people who have been vaccinated against the disease and more than 300.000 such certificates have already been generated.

Norway has eliminated quarantine for Poland, Romania and parts of Finland