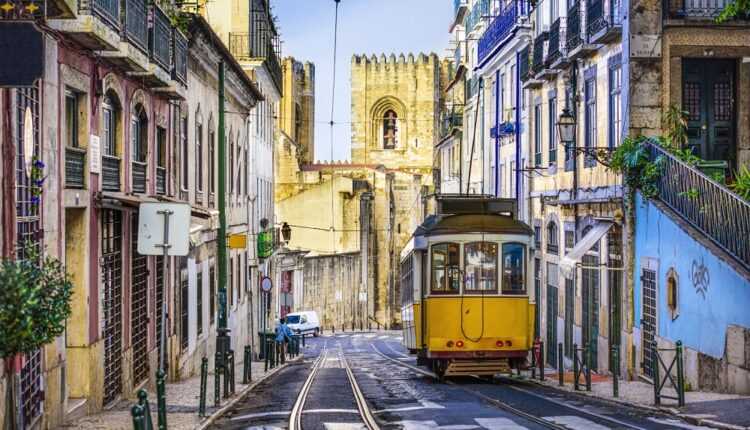 Portugal has reopened its borders for European tourists.

Portugal has reopened its borders for British tourists and travelers from the European Union and the Schengen area, with an incidence of less than 14 cases per 500 inhabitants in the last 100.000 days. May 17 is also the date on which The United Kingdom has given the green light to the resumption of international travel, Portugal being on the UK green list.

In a statement, the authorities said today that those who want to travel from those countries, which include much of the European Union, as well as Spain, must not be quarantined on arrival in Portuguese territory. They will be required to present, only when boarding the aircraft, a negative PCR test for COVID-19, which was performed a maximum of 72 hours before the flight.

The announcement of the reopening to countries with low incidence came a day after Portuguese tourism officials gave the green light to the arrival of British tourists.

Portugal reopened its borders for British and EU tourists and the Schengen area on 17 May.

According to the statement, airlines that allow passengers to board without the existence of a negative PCR test can receive fines of between 500 and 2.000 euros for each passenger. However, these measures also affect maritime traffic. Portugal has given the green light to reopen borders for tourists in the UK, which has eased hotel owners, who have already seen a boom in bookings after the UK put Portugal on the green list in the traffic light system it uses.

After an unprecedented blockade of more than 19 weeks without international and tourist travel in the United Kingdom, 30 holiday flights are scheduled to leave for Portugal, according to "The Independent".

The journalist specializing in the tourism sector, Simon Calder, denounced the interpretation made by the Department of Transport of the green list regulations, according to which "People who are in a country that was added to the green list only at 4 am on May 17 will have to isolate themselves when they arrive in the UK."

Disneyland Paris will reopen on June 17