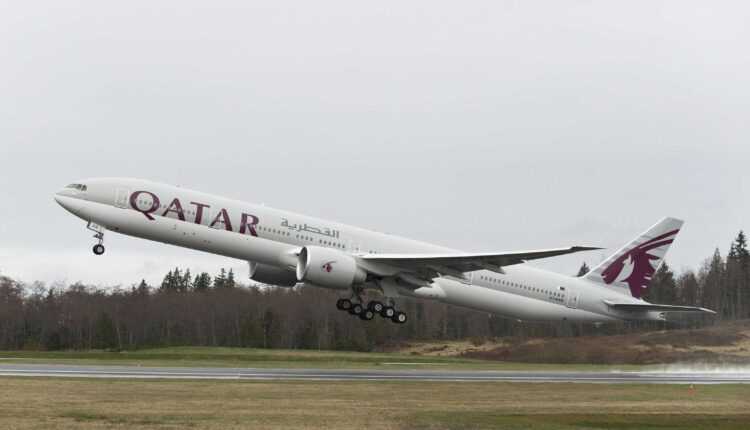 At the moment, Qatar Airways operates a fleet of 125 aircraft to 128 from destinations in Europe, the Middle East, Africa, Asia Pacific and America.

Demand for the Boeing 777 has led to a production rate of 8,3 units per month - 100 aircraft per year - since February 2013. In the last three years, the 777 program has doubled the production rate. The first increase was from five planes a month to seven in 2011, then at the current rate.

About adventure tourism and activities on #litoralulmeu (ep. 3)